IIT Kharagpur, IISc To Get Centre For Excellence For Developing Software, Algorithm To Improve Weather Forecast 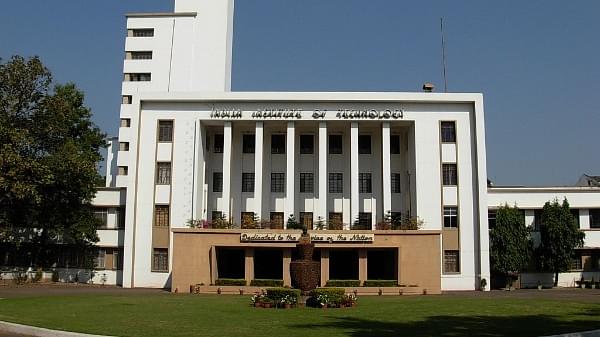 The Ministry of Earth Sciences (MoES) has announced plans to set up two Centres for Excellence (CEC) at IIT Kharagpur and IISc to train scholars in software development and algorithms required to monitor specific weather events, reports Indian Express.

Secretary of MoES, M Rajeevan recently announced in Pune that the first CEC would soon come up on IIT Kharagpur campus. A similar one would be established at IISc, Bengaluru at a later date.

Severe dust and thunder storms hit Delhi, Haryana and nearby regions last year, killing over 200 people, which was an “eye-opener”, and there was a need for software and algorithms to track specific weather events said Rajeevan.

As per Rajeevan, the CECs would train students to develop both hardware and software which would be used to track thunder, wind speed and other weather metrics to improve forecasts.

IIT Kharagpur has already sent a proposal to the Ministry and a team is expected to visit the institute to finalise the project.

Some of the other weather related initiatives in the pipeline are, Indian Institute of Tropical Meteorology (IITM) rolling out short-term courses, workshops. Similarly, Indian National Centre for Ocean Information Services (INCOIS) would conduct courses on oceanic studies.