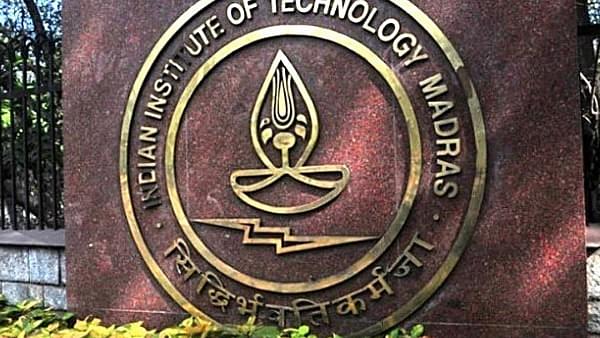 Three hundred and twenty-six companies have registered for over 490 job profiles for 1st phase of the placement season at Indian Institute of Technology (IIT) Madras. This figure is higher than the previous placement season (270). The placement season is scheduled to begin on 1 December 2018, India Today has reported.

Among the companies that have registered, 34 per cent of the recruiters are from research and development sector/core engineering, 21 per cent from analytics/consulting sectors/finance and 32 per cent from the information technology sector, with the remaining 13 per cent being from other sectors.

"The number of recruiters coming to campus has seen an upswing this year, which is clearly an indicator of the growing perception about the quality of students coming from IIT Madras, in addition to our consistently top rank in NIRF," Prof Manu Santhanam remarked.

Aligning with the startup culture which is gradually gaining momentum in the country, the institute will host more than 50 start-ups this year. There has been a significant increase in pre-placement offers (PPOs). These offers usually come after internships. The number of PPOs this year is 330 (20 per cent more than last year).

Over 1300 students from various departments have registered for placements this year, and the number is expected to increase as research scholars become eligible after completing their research targets.