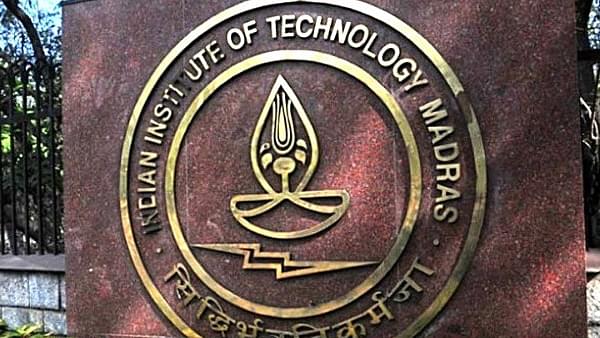 The Indian Institute of Technology, Madras (IIT-M), on Wednesday (9 October) revealed that its students have developed drones enabled with artificial intelligence (AI) and computer vision for disaster relief as well as for surveillance.

IIT-M said its students have developed an 'Eye in the Sky' disaster management and humanitarian aid services.

"With further marginal development it can be extensively used in surveillance operations. The innovation is platform agnostic and has immense value. It is not without reason that Microsoft and Lockheed Martin have recognised this effort.” retired Lt. General P.R. Shankar, Faculty Advisor of the Team, and Professor of Practice, Department of Aerospace Engineering IIT-M said in the statement.

"The innovation team is working with NDMA and Armed Forces to develop and deploy indigenous technologies for totally Indian solutions to Indian problems," it was added.

According to IIT-M, a team from its Centre For Innovation (CFI) is building drones enabled with artificial intelligence and computer vision to develop an end-to-end solution for identifying accurate and critical information on people trapped in disaster-hit areas and communicate them to the relief task force.

The drones are equipped with the latest technology the team is built their own databases for some of the modules.

Trapped people detection and swarm intelligence modules are entirely state-of-the-art and the team’s work is based on the experience of past available data on disaster management, the statement said.

The 'Eye in the Sky' Team recently won the finals of the Indian Innovation Growth Programme (IIGP 2.0) University Challenge held at IIT Bombay .

The team will receive Rs 10 lakh worth equity-less funding. The team has also received the 'Microsoft AI For Earth' grant given to only 390 projects globally.