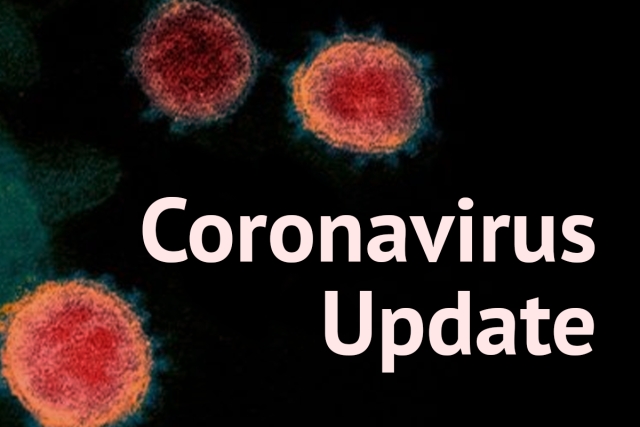 A research scholar at IIT Madras caused a panic on board a Chennai-Coimbatore bus after falsely claiming that she had tested positive for Coronavirus and also began coughing in front of her co-passengers, Times of India has reported.

This ‘prank’ was part of a ‘dare’ her friends asked her to carry out.

As per the report, the research scholar was travelling on a bus to Coimbatore, when she was caught up by her friends in a car. She then attempted to ask the bus driver to stop the vehicle so that she could alight but he refused.

Her friends then ‘dared’ her to pull off the stunt in a bid to get the bus to stop.

The scholar agreed and she began telling her co-passengers that she had tested positive for coronavirus three days ago and then began coughing. This led to a panic and some of the other passengers even screamed.

Health officials were alerted and they instructed the bus driver to stop until they arrive. By the time of their arrival, the scholar had left with her friends.

After tracking down her address and contact number, the authorities asked her to come to the DMS office for an inquiry, which she refused. They then had to threaten criminal action to get her to comply.

She later issued an “unconditional apology” and was let off with a stern apology.