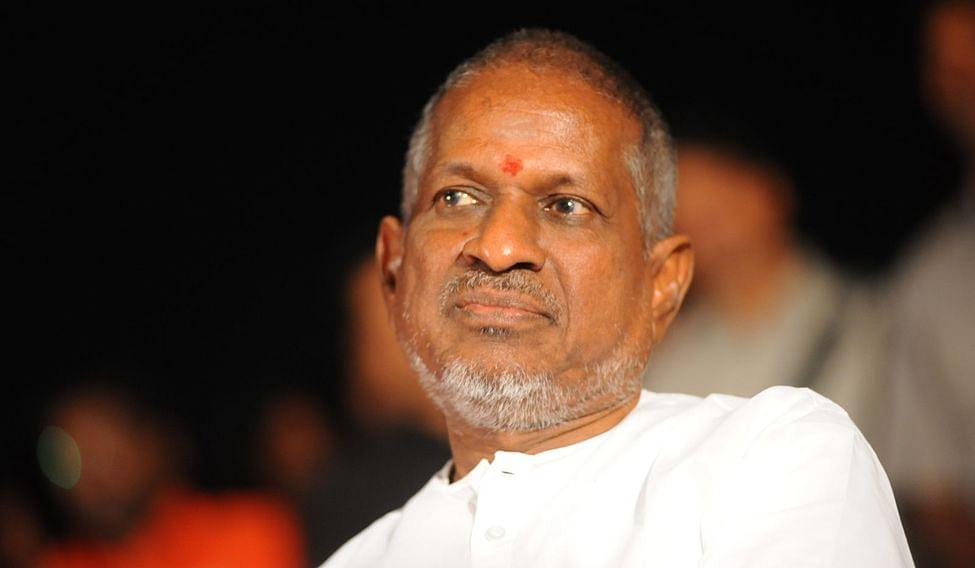 “No saint in the world lived like the great saint Ramana Maharishi. They say Jesus resurrected and rose again from the dead. But there’s no proof to it. Ramana Maharishi is the only Mahan who has resurrected in life and that too at the age of 16,” Ilayaraja had reportedly said on his visit to the Google headquarters at Silicon Valley, United States.

The compliant by Kiṟistava Nalliṇakka Iyakkam alleges that the Padma Vibhushan awardee and one of India's greatest music composer has hurt Christian sentiments by casting doubt over the resurrection of Jesus. According to Christian belief, Jesus is supposed to have risen from the dead after having been crucified on the cross.

Following the comment, a Christian group Sirupaanmai Makkal Nala Katchi (SMNK) had held a protest outside the legendary music director's Chennai residence. "We want police to arrest him for making irresponsible comments,” the protestors had demanded.

Ilayaraja, who is much loved in Tamil Nadu, has a huge fan following cutting across caste, religion and politics. He is a staunch devotee of Bhagwan Ramana and Devi Mookambiga. Much to the ire of Christian evangelists, born a Christian, he now identifies strongly with the Hindu culture. This has seen him being oft targeted by media affiliated to Christian organisations.

A few years back, Sathiyam TV, a purportedly 24x7 Tamil news and current affairs channel, run by a cabal of Southern Tamil Nadu-based Christian entrepreneurs, shot to notoriety when one of its reporters tried to belittle Ilayaraja. Ilayaraja was coming out of a school after making a contribution to the relief and rehabilitation fund in the aftermath of 2015 Chennai floods when the Sathiyam TV reporter barged in and asked for his views on an obscene song of an actor that had become controversial around that time. Ilayaraja was, however, in no way connected to the Kollywood episode. Ilayaraja, who is known to be caustic at times in his dealing with unwelcome media intrusions, was justifiably angry. Sathiyam TV had then unsuccessfully attempted to foment a backlash against Ilayaraja alleging that he obstructed a journalist from performing his duty.