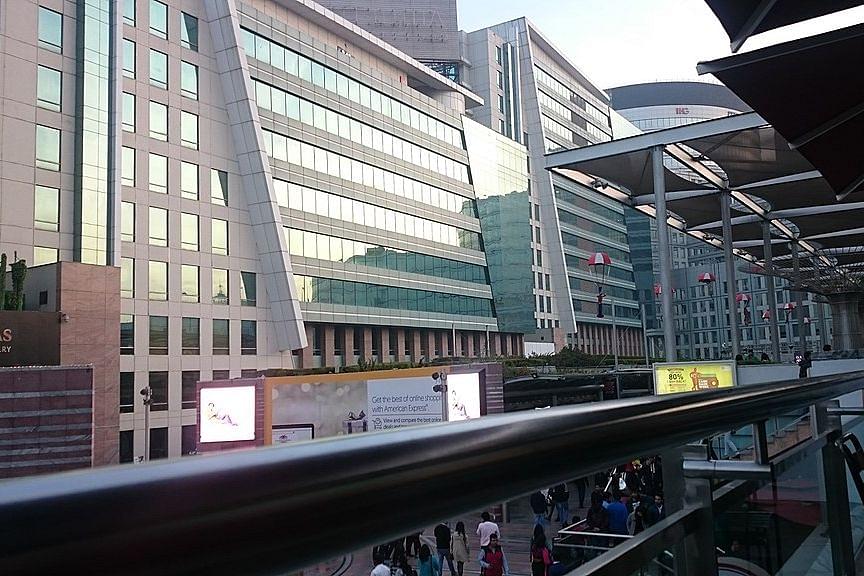 Gurugram Municipal Corporation (GMC) is set to curb the menace of mushrooming illegal paying guest (PG) hostels as they are taking a heavy toll on infrastructure in the city, The Tribune has reported.

GMC has identified nearly 3,000 such accommodations and served notice to 1,700 of them.

As per the report, owners of these PGs, in accordance with the municipal corporation act, have been asked to pay a lodging fee of Rs 1,000 per inmate.

Only 10 PG accommodations have registered themselves while the others are evading mandatory taxes and generating illegal income by bypassing the norms.

“PG accommodations and hostels are inevitable in a city like Gurugram, but these need to be registered. These premises — which on paper are residential properties — house as many as 50 inmates, taxing not just the civic infrastructure, but also causing law and order concerns,” MC Commissioner Yashpal Yadav was quoted in the report as saying.

The town and country planning department of the state has framed a policy which lists all the requirements for running PGs, but due to lack of proper enforcement, it is being overlooked.

“We are working on the enforcement aspect. Once we get approval, we will regularise the accommodations.” a senior official told the paper.

GMC is also working on simplifying the process of registration for properties that are not violating building byelaws and have asked the PG owners to apply for registration with documents such as PAN card. Civic and police NOCs, however, are mandatory.