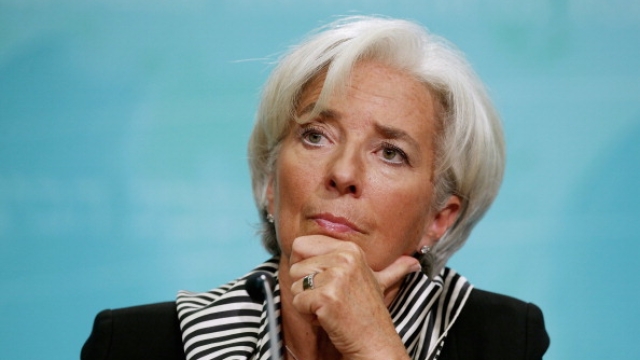 International Monetary Fund (IMF) chief Christine Lagarde has been found guilty, by a French court, of criminal charges pertaining to the misuse of public funds when she was France’s finance minister, reported the New York Times. The court, however, ruled that she would not be penalised.

Lagarde was appointed to the IMF as managing director in 2011 after her predecessor Dominique Strauss-Kahn resigned when he was accused of having sexually assaulted a maid in a hotel in New York City. She retained the top job at the IMF and began her second term in February this year.