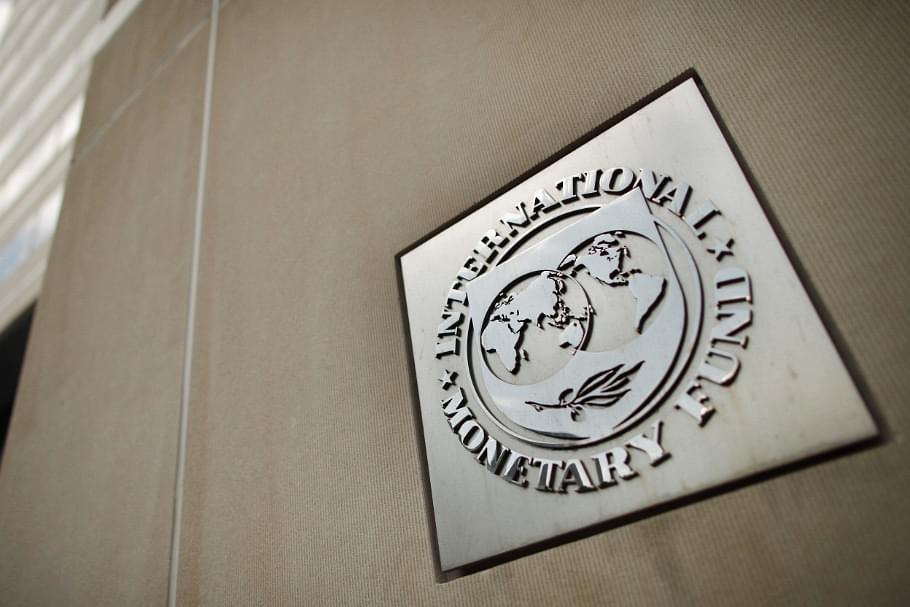 The Fund observed that the contribution of net exports to India’s growth was stronger than expected and the same is expected to continue on the back of the depreciation of the rupee. Noting that India has recovered robustly from the effects of demonetisation and introduction of Goods and Services Tax (GST), the Fund observed that both consumption and investment have showed strength thus powering higher than expected growth.

Interestingly, the IMF in its assessment of the impact of demonetisation has noted that while the negative effects such as cash shortages and disruptions in money supply were well documented, there were many positive takeaways as well. These include increased digitalisation and formalisation of the Indian economy. The Fund also noted the increase in the number of registered taxpayers as being a positive arising from the measure of demonetisation.