IMF To The Rescue Of Pakistan: Cash-Strapped Islamabad To Get $6 Billion Bailout Package Over Three Years 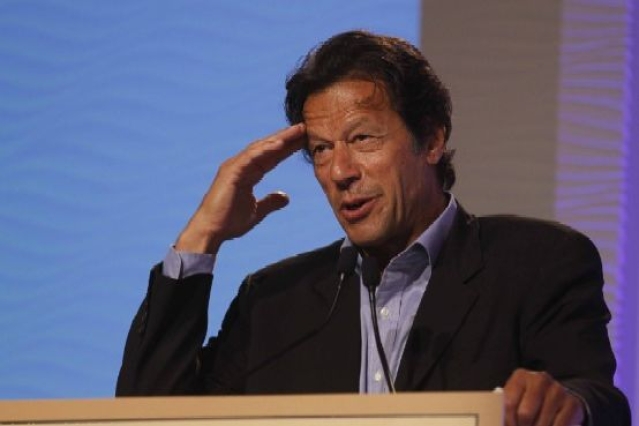 In a big development on Sunday (12 May), cash-strapped Pakistan on Sunday reached an agreement with the International Monetary Fund (IMF) for a bailout package worth $6 billion, reports Economic Times.

Under the staff-level agreement, Pakistan will be receiving a bailout package under which the cash-strapped country will get $6 billion over a course of three years. The agreement now awaits a formal nod from the board of directors of the IMF in Washington.

"The Pakistani authorities and the IMF team have reached a staff-level agreement on economic policies that could be supported by a 39-month Extended Fund Arrangement (EFF) for about $ 6 billion," an IMF press release quoted IMF Mission Chief for Pakistan Ernesto Ramirez Rigo as saying, as reported by ET.

The agreement was reached after marathon talks which started on on 29 April. Initially, the agreement was expected to be signed by 7 May but was later delayed to 10 May after Prime Minister (PM) Imran Khan had objected to certain stringent conditions pressed by the IMF. Finally, the extended talks reached conclusion on Sunday (12 May).

The Finance Ministry of the Government of Pakistan had approached the IMF in August 2018 for negotiating a bailout package, after the incumbent PM Imran Khan had taken over the reins of the country.