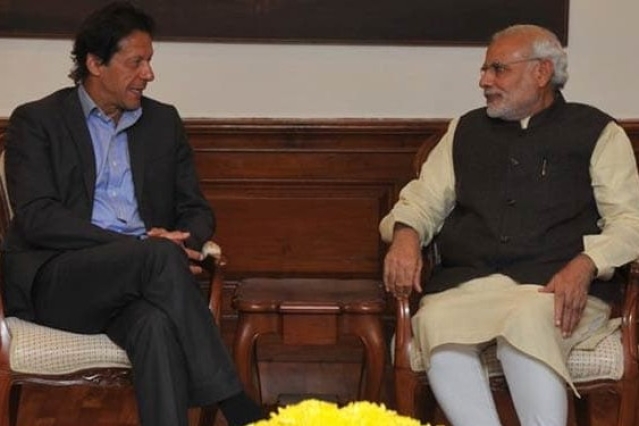 PTI is set to form the government in Pakistan after forging an alliance with other parties. Following the elections on 25 July, PTI was declared the largest party after winning 115 of the 270 National Assembly seats that were contested for and fell short of the 137 mark which is required for an absolute majority.