In A First, Indian Railways Installs Benches Made Of Recycled Plastic Collected From Cleanliness Drive At Stations 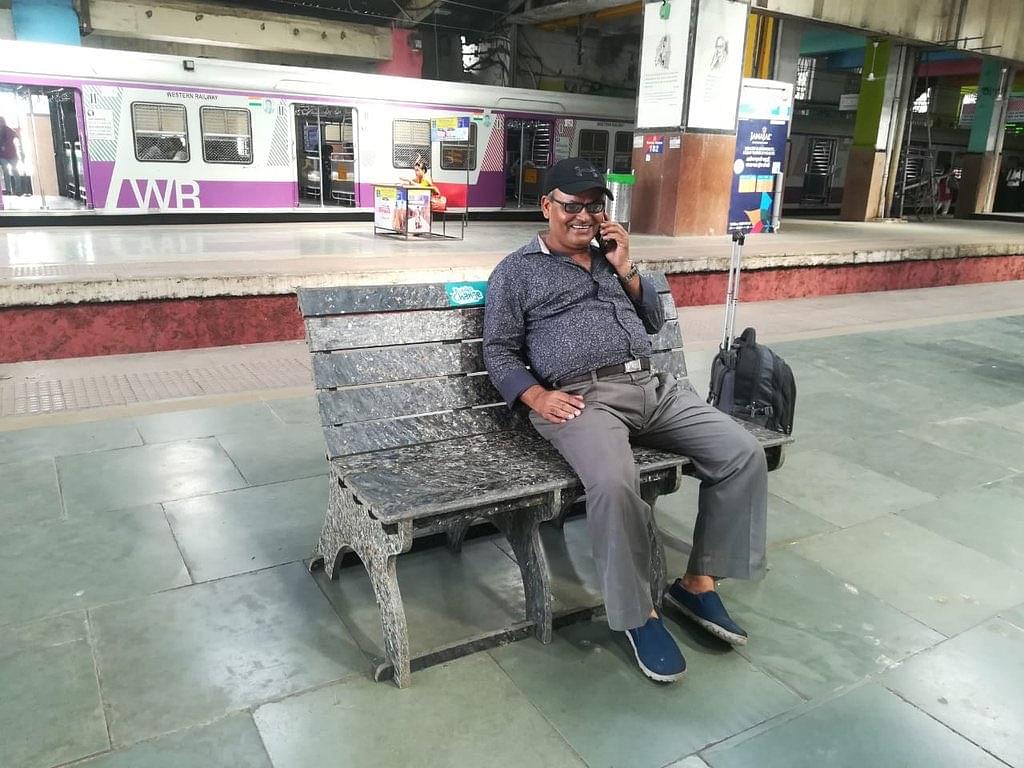 The benches made from re-cycled plastic have been installed at Churchgate railway station. (Twitter/@RailMinIndia)

In order to promote Swachh Bharat Abhiyan, re-cycled plastic-made benches have been installed by Indian Railways at the Churchgate station of the Western Railway zone, reported Livemint.

“It is perhaps the first time that recycled plastic is used in a core passenger amenity on Indian Railways,” said an official statement.

Informing about the development, the Ministry of Railways also tweeted on Wednesday (2 October) saying, “These benches are strong and heavy which will help in protecting the environment from contamination.”

The benches, placed at platform no 2/3 at north end side of the station, have been made of the plastic collected from a drive held at Western Railways under ‘Bottles for change’ programme. The fortnight-long cleanliness drive conducted at the Western Railways’ stations helped collect around 109 tonnes of plastic waste.

The drive was done in association with Bisleri International Pvt. Ltd., which later gave three benches made by re-cycled plastic to the railways as a part of its CSR initiative.

According to the officials, about 40 to 50 kg of soft plastic was used in the making of one bench, which are also water-proof and ideal for outdoor locations.

The ‘Bottles for change’ initiative aims at encouraging people to send plastic objects for recycling instead of throwing them as waste.