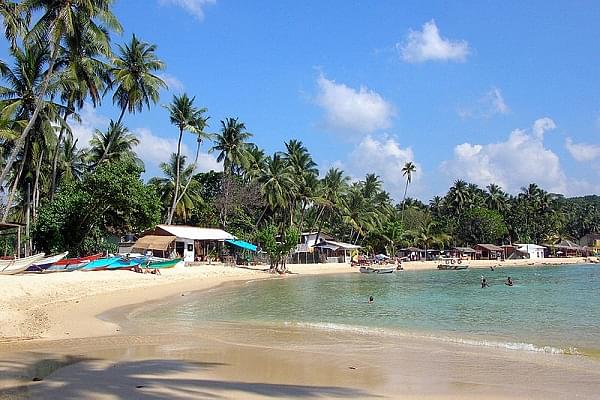 As part of its efforts to boost its tourism sector which has come under immense strain following the Easter Sunday bombings, Sri Lanka has decided to re-launch its free visa on arrival scheme, and has extended it to India and China for the first time, reports PTI.

Apart from them, the scheme will extend to another 39 countries. The original plan had been to re-launch the scheme from 1 May onwards, but this was delayed following the attacks on 21 April which killed 259 people. The renewed scheme will come into operation starting 1 August.

Approximately 450,000 Indian tourists came to visit the country in 2018, and the Sri Lankan government was hopeful of boosting this number above the one million mark this year – a target which may still become possible in light of the new scheme.

Indian nationals already have visa on arrival access to a number of countries, including Thailand, Maldives, Seychelles, Jordan and others. However, most visa on arrival schemes require the visitor to a pay a certain amount as fees to receive the visa on arrival, making the Sri Lankan scheme relatively unique.