In For A Shock? AIIMS Team Says It Can Predict Episode 12 Hours In Advance 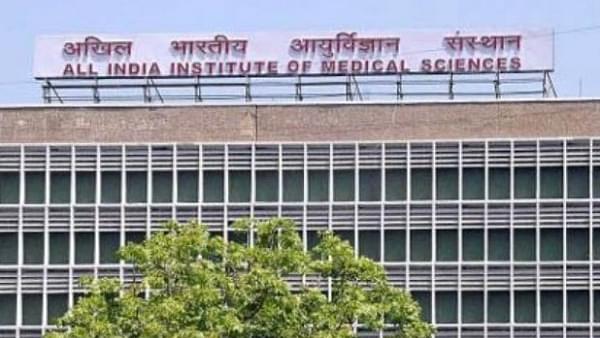 An AIIMS-led multi-institutional team of researchers has devised an algorithm based on machine learning that forecasts the probability of a shock happening (less blood and oxygen supply to major organs, which can lead to death), reports The Hindu.

The algorithm detects shock (also caused due to loss of blood volume, inefficient pumping by the heart or infection) at the time from a photo taken using thermal imaging and has an accuracy of 75 per cent.

It can forecast the probability of a shock happening three, six and 12 hours (with an accuracy of 77, 69 and 69 per cent respectively) before clinical recognition can be done using the gold standard (intra-arterial blood pressure) method.

According to The Hindu, the algorithm was used along with pulse rate to both detect and predict shock and the results are published in the Scientific Reports journal.

The current study employs a single image in detecting and predicting the shock. "For continuous monitoring, images have to be taken at regular intervals. We are expanding the scope of the work by using video for continuous monitoring,” Dr Tavpritesh Sethi, Department of Paediatrics at AIIMS, New Delhi, who led the team, was quoted as saying by The Hindu.

Sethi also said the clinical use of the model was safe and would start operations at AIIMS within six months. “The team is also excited about launching a smartphone application which will incorporate the model capability to predict shock,” he added.