'In For India': Micromax Launches Two Made-In-India Smartphones - Note 1 And 1b, To Compete With Chinese Brands 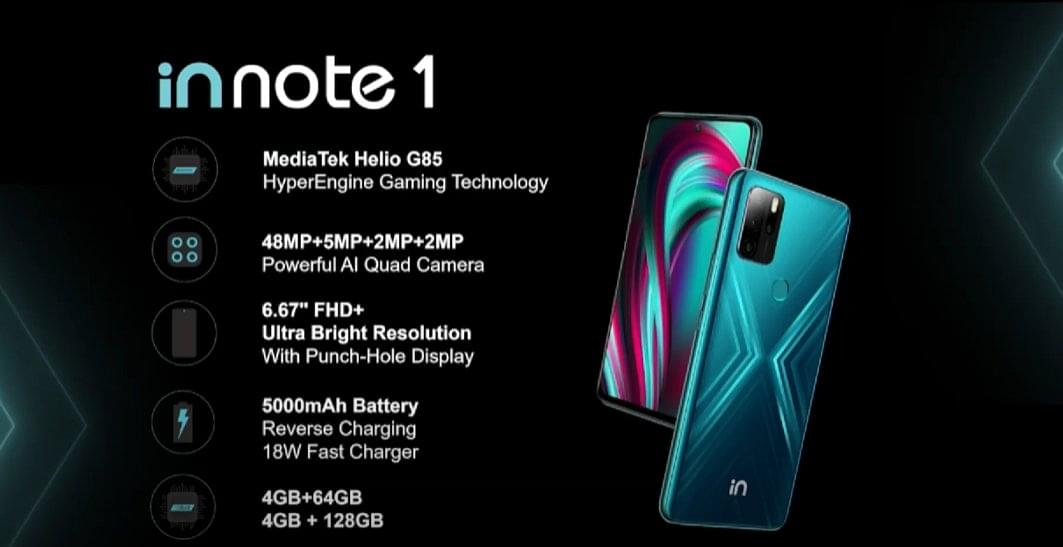 Homegrown smartphone maker Micromax on Tuesday (3 November) launched two new smartphones, In Note 1 and In 1b, under its new brand In Mobiles.

The IN Note 1 is powered by the MediaTek G85 while the budget friendly 1b is powered by MediaTek G35. Both phones come with a 5000 mAh battery and run Stock Android. The “Made in India” phones will go on sale via Flipkart and the brand’s online store.

The In Note 1 features a 6.67-inch full HD+ display, and a 5,000mAh battery with 18W fast charging and reverse charging. It has quad rear camera configuration with 48MP + 5MP + 2MP + 2MP setup, and a 16MP front camera in a centrally placed punch hole slot.

It should be noted that both the Micromax smartphones have been priced such that they give tough competition to their Chinese rivals.