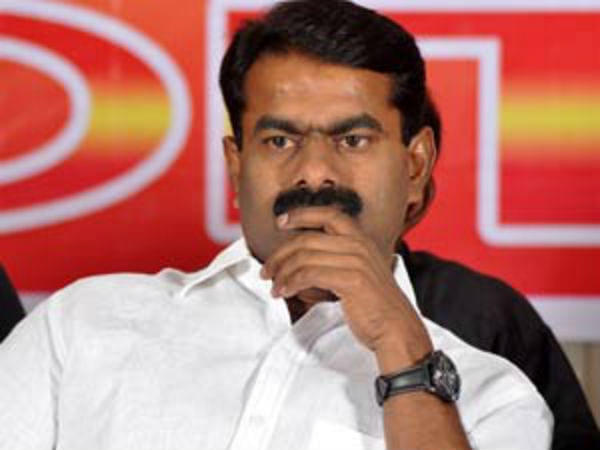 Results for the Lok Sabha elections from Tamil Nadu could have sprung a surprise for the second consecutive time by going against the national trend. But there were other surprises too in terms of how the votes were cast.

Apart from these two, there was one party that worked silently and has been able to garner a good number of votes. That party is the Naam Tamilar Katchi (NTK), which had been functioning for quite some years now.

In fact, NTK had been keeping a low profile against the highly visible and high decibel campaigns of Kamal Haasan and Dinakaran. True to its style, it has silently grabbed 3.9 per cent of the votes cast in Tamil Nadu, two percentage points higher than MNM.

In particular, MNM gained hugely in Chennai and its surrounding areas. In South Chennai, its candidate got 1.25 lakh votes, while its candidates in North and Central Chennai got over 90,000 each. Even in Sriperumbudur, it got over a lakh votes.

NTK, too, fared well in all these constituencies getting over 50,000 votes in all but central Chennai where it got 30,000 votes.

In the by-elections to the 22 Assembly constituencies, NTK finished fourth in 18 constituencies against four by MNM. The NTK has probably begun to get the votes of a section of the Scheduled Castes and Scheduled Tribes, who would normally vote for the AIADMK.