In The Face Of Chinese Attempts At Isolation, Taiwan Looks To Expand Bilateral Trade And Cultural Ties With India 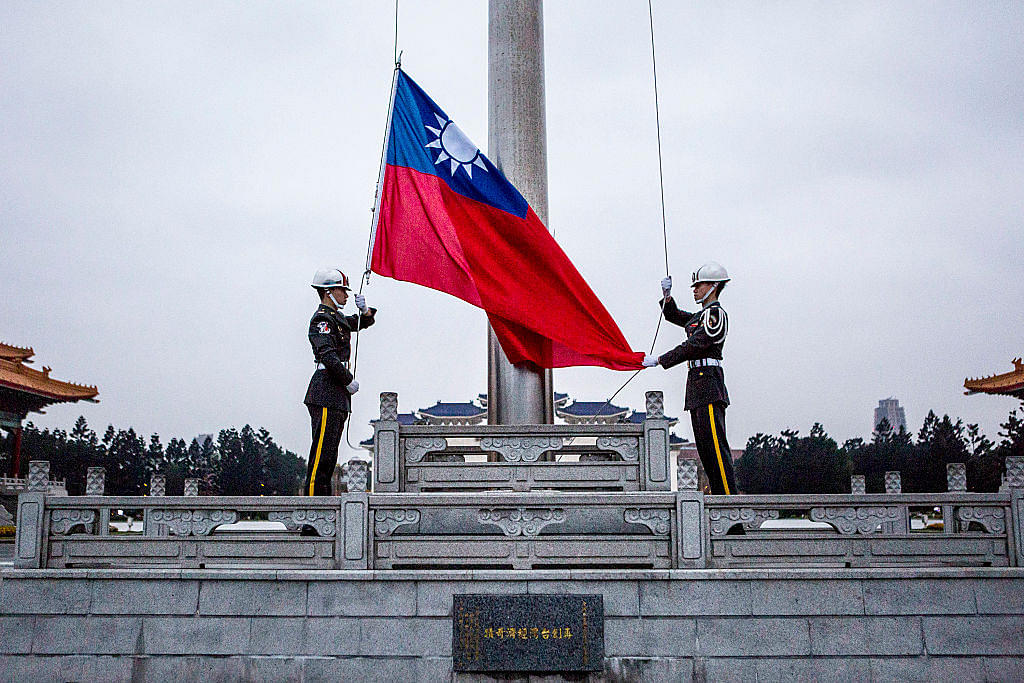 Amidst China’s ever increasing expansionism in the South China Sea, Taiwan said that it will strengthen its ties with India’s new government, reports Firstpost.

Pushing efforts to reduce its dependency on Beijing, Taiwan is mulling to come up with more official visits to Delhi with the new government that comes to power after general election results are declared on May 23.

Taiwan has prioritised India through its new southbound policy, focusing on enhancing ties across various spheres of culture, tourism, education and trade with southeast and south Asian countries.

Indo-Taiwanese trade stood at $7 billion as of 2018, and the investment by the island country’s companies in India has touched nearly $1.5 billion.

Speaking to the media, the representative of the Taipei Economic and Cultural Center in India, Chung Kwang Tien, said that the two countries would look forward to strengthening further trade and cultural ties, along with helping the Indian and Taiwanese companies to expand business ties and encouraging more dialogue between government officials.

The centre in Delhi operates as the de facto embassy of the island nation that is 110 kilometres away from the Chinese mainland. Beijing always maintains that Taiwan does not qualify to hold any formal relations with any country.