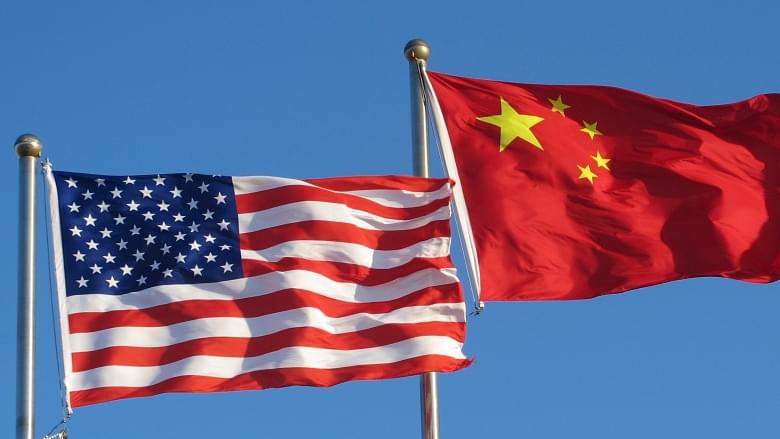 Eight countries including India have come out and told the United States to follow the rules of the World Trade Organisation (WTO) in relation to the western nation’s unilateral decision to impose retaliatory tariffs of $50 billion on Chinese imports for alleged violations of intellectual property rights (IPR). India has been on the United States’ “priority watch list” for several years under the government’s Section 301 investigation where the US believes that it has intellectual property rights deficiencies and does not adequately protect American interests. It recently told the US that its actions could lead to a trade war.

The Hindu Business Line reports that these observations were made recently at a meeting of the WTO’s dispute settlement body (DSB) where China officially registered its complaint.

We have always criticised attempts made by the US to put pressure on its trading partners, including India, to change their IPR laws even when these are in compliance with the WTO’s Trade Related Intellectual Property Rights (TRIPS). Such unilateral action is against multilateral trading norms and must be discouraged.

The Donald Trump administration in the United States, as part of its America First policy has imposed many tariff measures unilaterally on several of its trade partners that include India and China. The seven other countries who have criticised the US sanctions are the European Union, Pakistan, Hong Kong, Russia, Brazil, Norway, Japan and Taiwan.