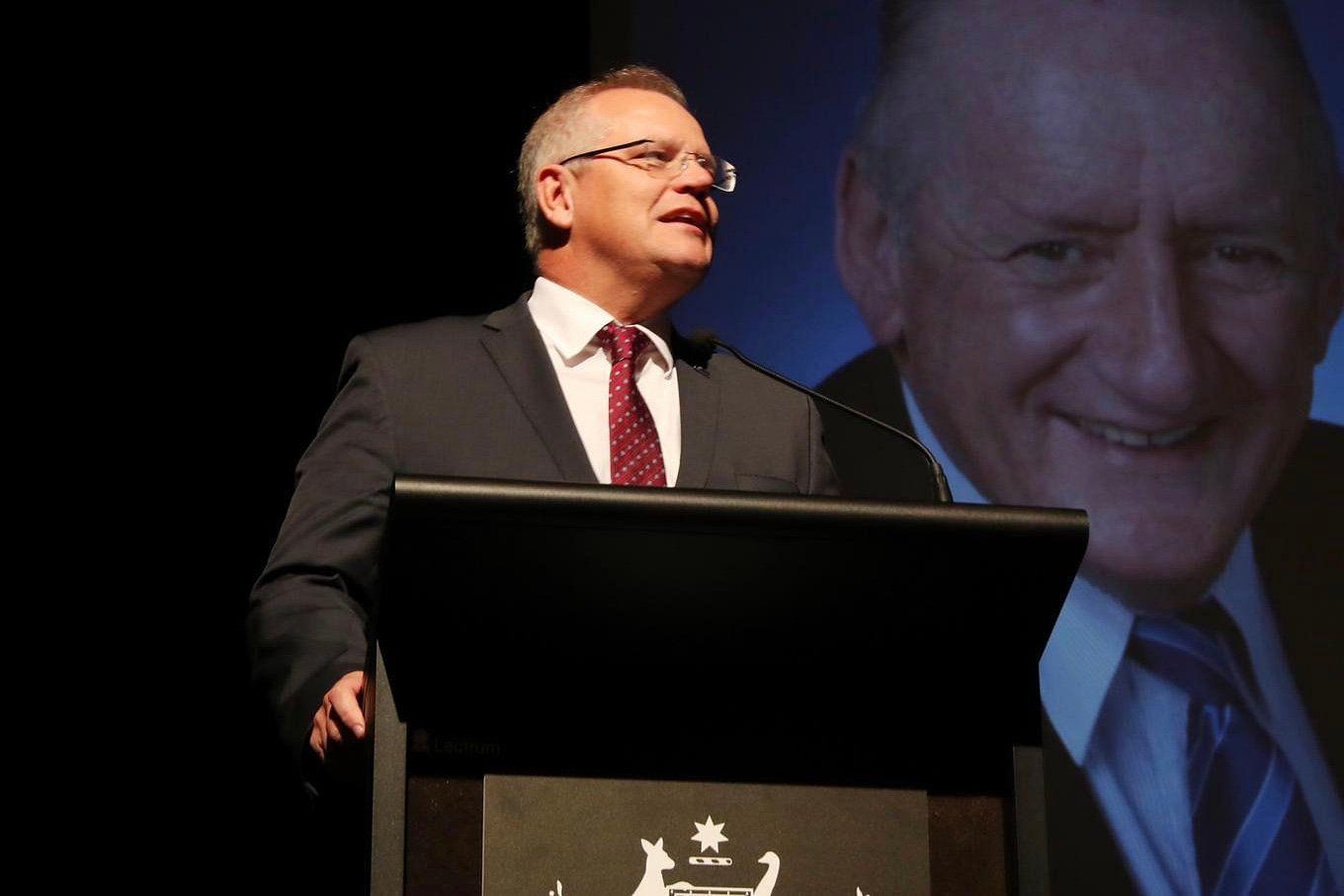 In a major boost to the defence and bilateral ties between India and Australia, the two nations are inching closer to signing the Logistics Support Agreement (LSA) during the Australian Prime Minister (PM) Scott Morrison’s visit to India in January 2020, reports Indian Express.

The foreign and defence secretaries of both the nations met on Monday (9 December) in New Delhi. The two sides carried out a comprehensive review of their strategic engagement and the regional security scenario during the defence and foreign secretarial-level talks.

The LSA will allow the countries to use each other’s military bases for logistical support.

According to the report, Australian PM Morrison is visiting India from 13 to 16 January, and will travel to Delhi, Mumbai and Bengaluru during his visit. He will address the Raisina Dialogue during the visit.

The two sides extensively discussed issues pertinent to bilateral defence engagements, and the areas to enhance cooperation in the field of defence industry and technology.

The evolving situation in the Indo-Pacific ocean was also discussed by the two sides at length as they resolved to work closely for regional peace and security.