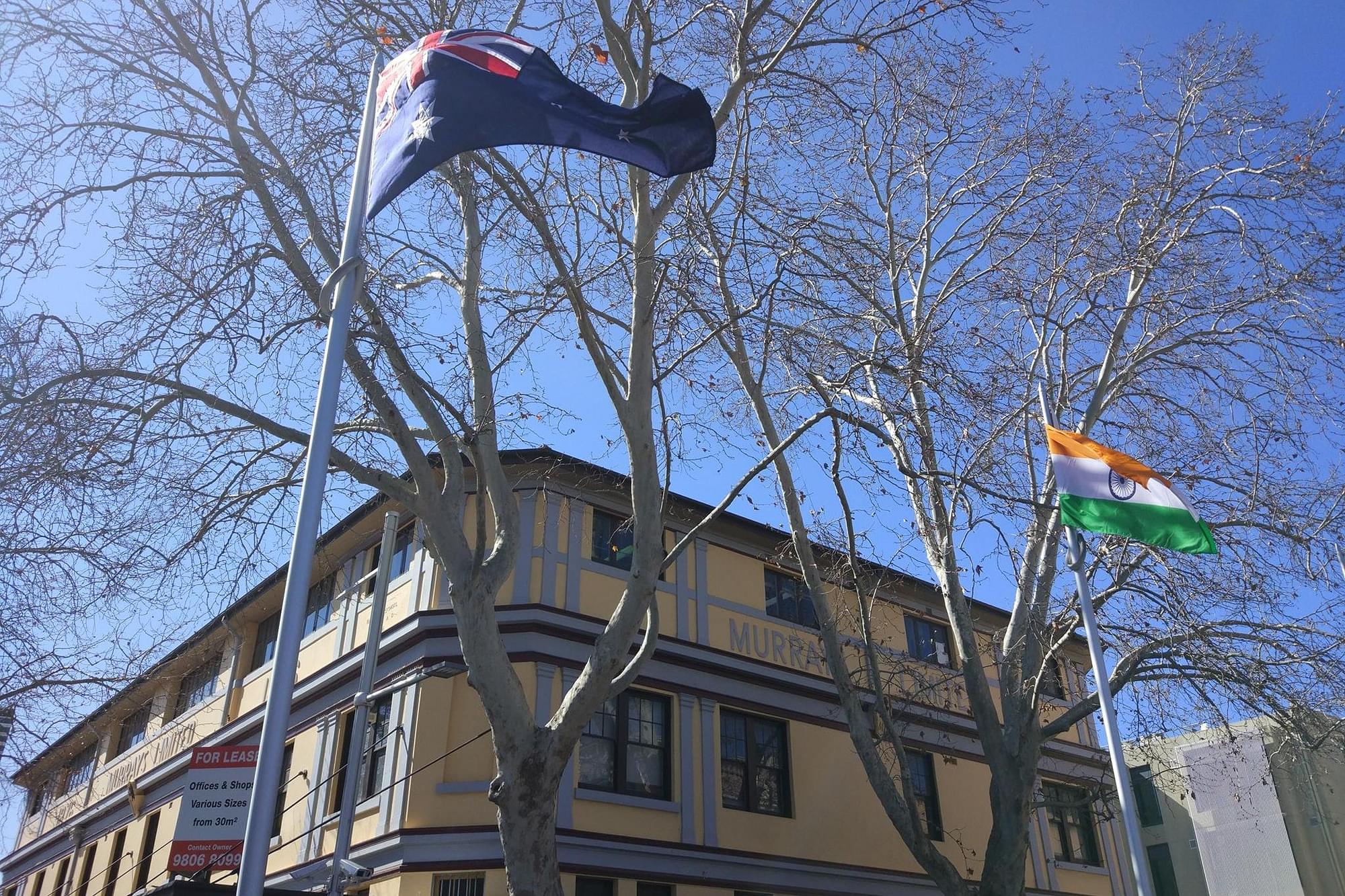 India also thanked the Australian support for co-sponsoring the listing proposal of the JeM leader alongside the UK, US, France and other nations. (image via Kavitha Narayanan‎/Facebook)

India and Australia have held the eleventh Joint Working Group on Counter-Terrorism meeting at Canberra on 2 May and will be widening their bilateral partnership to combat cross-border terrorism, clamp down on terror financing and promote de-radicalisation, The Economic Times reports.

The joint working groups had discussions on terrorist threats around the world as well as their respective territories including the problem of cross-border terrorism. Both sides of delegates also welcomed the listing of the leader of Jaish-e-Mohammad Masood Azhar as a global terrorist by the United Nations Security Council 1267 Sanctions Committee.

India also thanked Australia for its support in co-sponsoring the listing proposal of the JeM leader alongside the UK, US, France and other nations.

The groups also discussed various contemporary counter-terrorism challenges like financing of terror groups, the use of the internet for terror, radicalisation and foreign terrorist fighters.

Both the sides came into an agreement to deepen counter-terrorism via mutual capacity building efforts, regular exchange of information, mutual legal assistance, de-radicalisation, cooperation into multilateral fora and sharing the best practices to counter extremism.