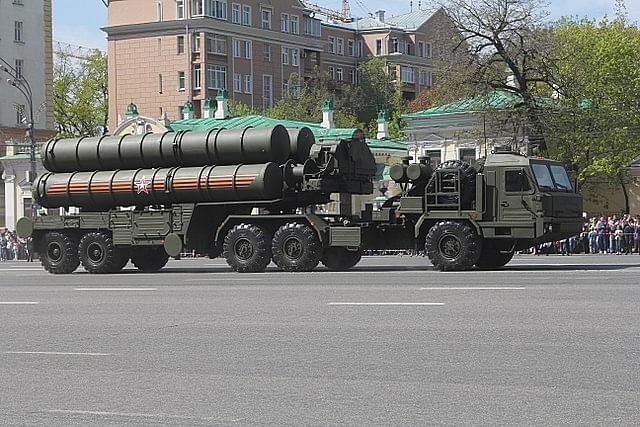 The United States’ Trump administration has warned that India buying Russian S-400 missile defense system will have serious implications on defence ties between New Delhi and Washington, reports The Tribune.

According to the report, a senior US State Department official on Thursday (30 May) said that India’s decision to procure the lethal missile defence system was significant. He disagreed with the view that India’s purchase of the Russian air defence system might not have an impact as long as it increases military buying from the US.

The Indo-Russian deal could reportedly result in US sanctions under the Countering America’s Adversaries Through Sanctions Act (CAATSA) instituted by the US Congress on arms purchases from Russia.

The official added that the decision to buy the Russian S-400 missile defence system will have serious implications on the defence ties.

"You can look at the very serious conversation that's taking place with our NATO partner Turkey and the same concerns will apply should India proceed with an S-400 purchase," the official said.