India Decides To Stop The Flow Of Its Water Into Pakistan, Construction Of Dam Begins On Ravi River 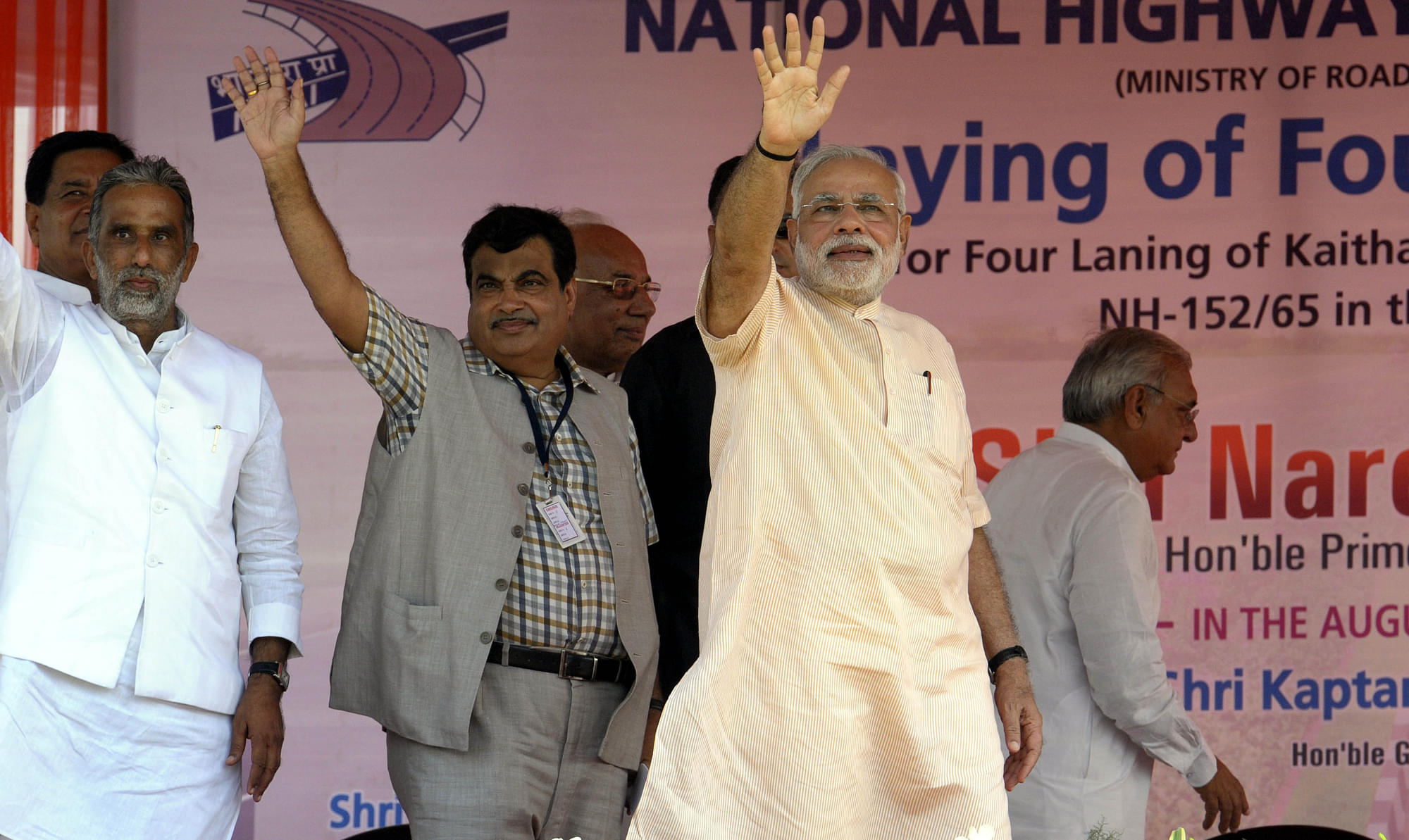 Shipping and Water Resources Minister Nitin Gadkari has announced that the government is planning to divert the share of India’s water which flows into Pakistan, ANI has reported.

This water will also be used to supply regions of Jammu and Kashmir and Punjab.

Under the leadership of Hon'ble PM Sri @narendramodi ji, Our Govt. has decided to stop our share of water which used to flow to Pakistan. We will divert water from Eastern rivers and supply it to our people in Jammu and Kashmir and Punjab.

To meet this objective, a construction of dam has started on Shahpur-Kandi river and has been declared a national project.

Gadkari also said that currently water from three rivers flows into Pakistan but plans are being made to build projects so that it can be diverted to enrich the Yamuna.

This will result in more water for the river which will also be rid of effluent via extensive sewerage facilities built under the Namami Gange program.

Gadkari while speaking at Baghpat in Uttar Pradesh said that under partition, both India and Pakistan received three rivers each but water from India’s rivers continues to flow into the neighbouring country.

He added that plans are afoot to construct three projects on those rivers to that there would be ample water for Yamuna.

It was earlier reported that the Centre and the Jammu and Kashmir administration had decided to block the flow of 531 million cubic metres (MCM) of water going to Pakistan by constructing an Ujh Multipurpose project.

The blocked water will be diverted to Punjab, Haryana and, if possible, even to Rajasthan via the construction of canals.

Thus, India now will fully use water from its three rivers and stop their flow into Pakistan.

Media reports have subsequently clarified that India will pressurise Pakistan under this aspect without violating the Indus water treaty.

Currently water from the river Ravi flows downstream into Pakistan through Madhopur Headworks, which would be prevented in the future, as per Gadkari. This water can then be used for the welfare of Punjab and Jammu and Kashmir.