Centre, J&K Decide To Block Flow Of 531 MCM Water To Pakistan From Ujh Project, Will Be Diverted To Other States 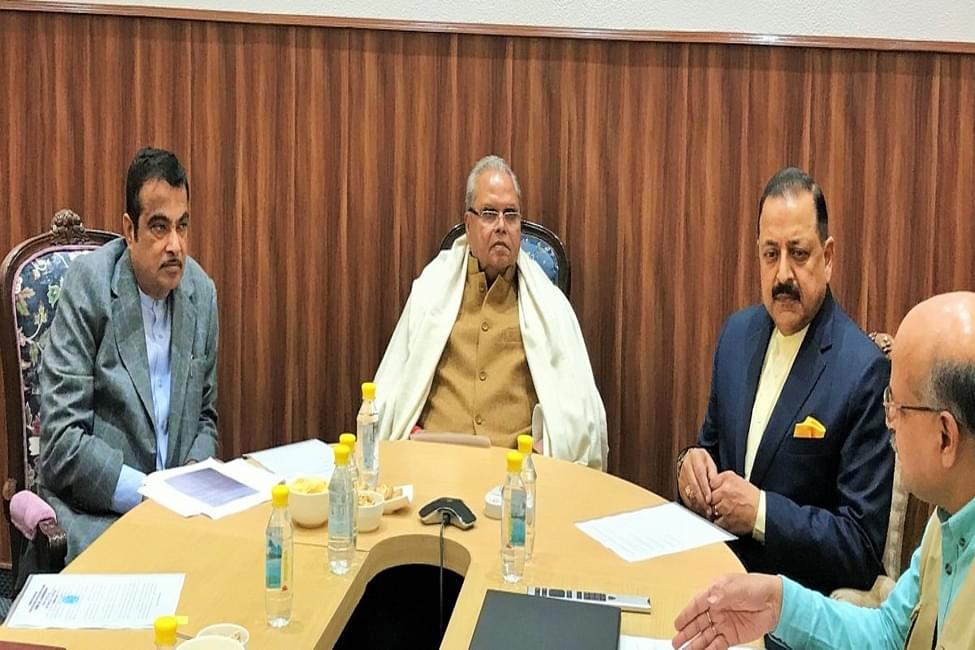 The Central and the Jammu and Kashmir governments on Tuesday (12 February) decided to immediately devise a roadmap to block flow of 531 million cubic metres (MCM) of water going to Pakistan by construction of Ujh Multipurpose project in Jammu and Kashmir (J&K), reports Daily Excelsior. The blocked water will be diverted to Punjab, Haryana and, if possible, even to Rajasthan with construction of canals.

According to the report, a high-level meeting was held in Delhi on 12 February under the chairmanship of J&K Governor Satya Pal Malik, and attended by Union Ministers Nitin Gadkari, Jitendra Singh and officials form central and J&K governments among others.

Earlier, the top officials working on the Ujh project reportedly discovered that out of 781 MCM water that the project will generate, 531 MCM would have flown to Pakistan as Kathua and surrounding areas only had the capacity to get 250 MCM water. Owing to this, the ground breaking ceremony of the project was taken off from the schedule of Prime Minister Narendra Modi during his visit to the state on 3 February.

Following this, MOS PMO Dr Jitendra Singh took up the matter with both the central as well as state governments after which the high-level meeting took place.

“After threadbare discussions, it has been decided that a roadmap would be devised immediately to block flow of 531 MCM water to Pakistan after construction of the project and instead spread this water to the neighbouring State of Punjab followed by Haryana and, if possible, even up to Rajasthan as it has been observed that only 250 MCM water would reach Kathua and its surroundings,” official sources were quoted in the report as saying.