India Gains In The US-China Trade War: Exports To China Increase By 25 Per Cent In June-November Period, FIEO Says 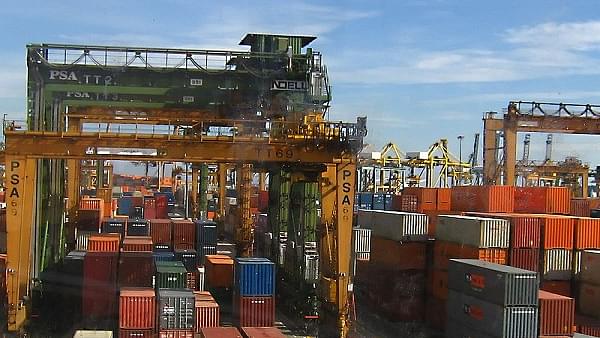 According to FIEO, India’s exports to China have increased by twenty-five per cent to $8.46 billion in the June-November 2018 period, reports Business Standard.

Federation of Indian Exporters Organisations (FIEO), an apex body representing the interests of the exporters in the country, attributed the increase in exports to the ongoing trade war between the US and China.

India runs a massive trade deficit of close to $60 billion with China, which is also its biggest trade partner. Also, exports from India like pharmaceuticals and agro-products have been artificially restricted by the Chinese authorities through opaque regulatory requirements.

Albeit slowly, China is opening up its economy to Indian imports. According to a press release by the Ministry of Commerce & Industry in November 2018, India will start exporting raw sugar to China from this year (2019).

Also, it was reported in January 2019 that India had signed a trade protocol to export tobacco leaves to China, which is home to the largest smoking population in the world with approximately 300 million smokers.