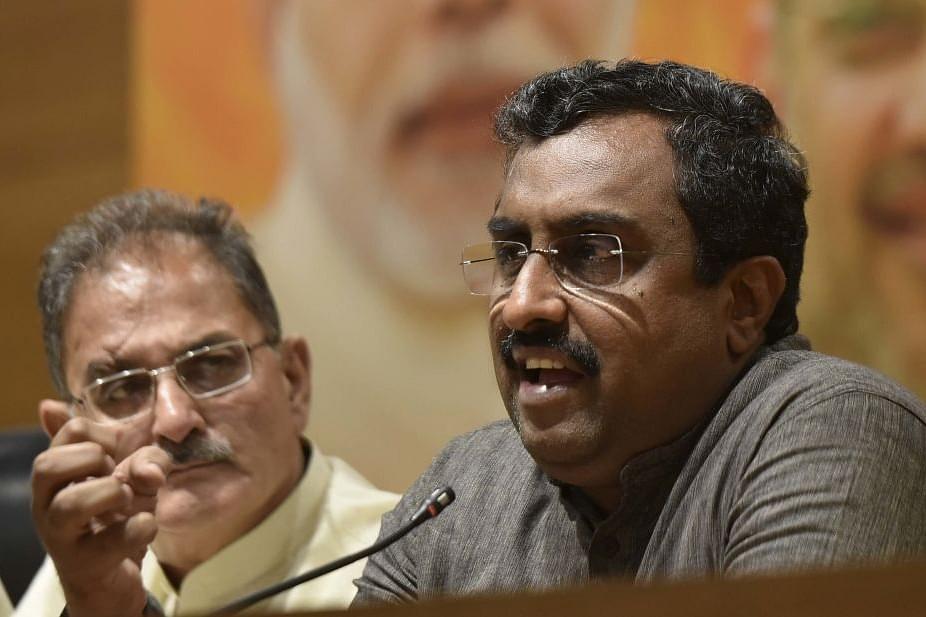 Bharatiya Janata Party (BJP) General Secretary Ram Madhav announced yesterday, on September 10, that the people excluded on from the final NRC list (National Register of Citizens) would be de-franchised and deported to their country of origin. CM of Assam Sarbananda Sonowal has told that the NRC will be soon implemented across the country.

As a part of the ‘Assam Accord’ signed in 1985, the government has acted according to the steps necessary to deport illegal immigrants from the state. The ‘genuine citizens’, however, would get plentiful opportunities to prove their citizenship and get included in the final list, says Sonowal.

In the draft published in July, about forty lakh people were excluded from the list, under the Supreme Court-monitored exercise.

Madhav added that India has become a ‘dharamshala’ for illegal immigrants, due to political benefits.

He then took a jibe on Rahul Gandhi, asking him to read up about the measures taken by Jawaharlal Nehru to deal with the problem of illegal immigrants, in the 1950s.

According to the first list in 1951 NRC, the state had 80 lakh citizens. The reforms got a major push from the BJP government after it was elected into power. Currently, as of 2011, Assam’s population stands at 3.11 crore.