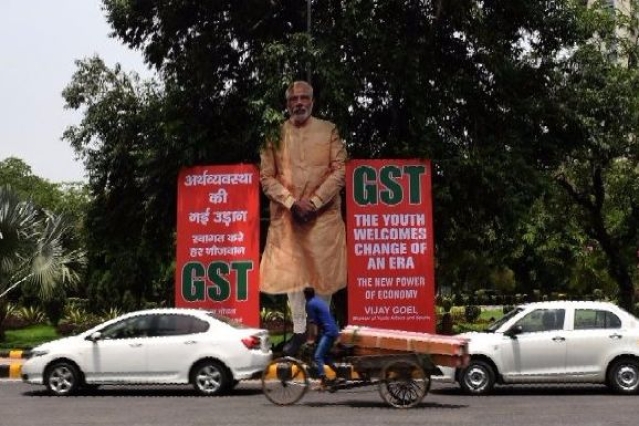 India climbed one position to rank 43 most competitive economy in the world on the back of a robust economic growth, a large labour force and the sheer size of its growing market, a global study showed.

The 2019 edition of IMD World Competitive Rankings show that India has gained in standing from previous year’ rating. The scale established in 1989 incorporates 235 indicators which act as an evaluator of the ability of one country in achieving sustainable growth and generate jobs and increase welfare for its citizens.

In the 2019 rankings, India has scored well on several economic parameters and tax policies but has lagged in terms of public finance, societal framework, education infrastructure, health and environment.

Foreign investors and other nations look at the competitiveness as a vital indicator for long-term sustenance of a country’s economy as it empowers businesses, generates jobs and eventual welfare of citizens, reports Hindustan Times.

The rating takes into account a wide range of statistics like that of unemployment, GDP, government spending on health and education, social cohesion, globalisation and corruption fighting tools.

The USA which was on the top of the list has fallen to the third position while Singapore marched to the first position.

UAE entered top five while being ranked 15 till 2015, Saudi Arabia had a significant jump by climbing 13 places to 26 on rising fuel prices. Venezuela with its weak economy hits the bottom of the list.