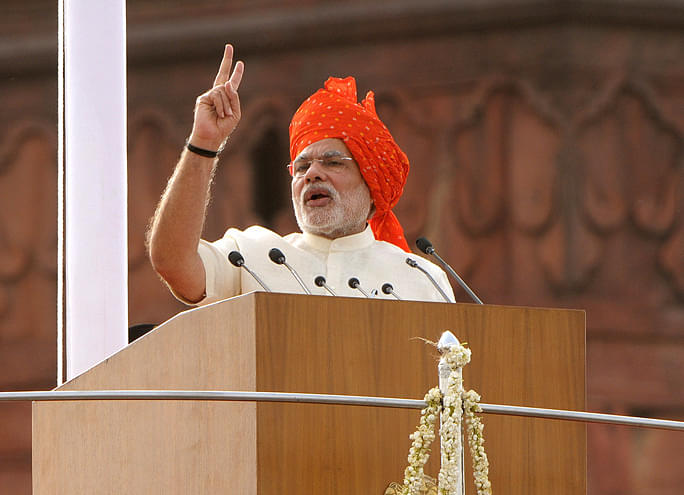 India is set to get its first-ever Chief of Defence Staff (CDS) who will act as the single-point military adviser to the government of India, as the Centre is likely to make an announcement about the appointment of the first CDS within the next two weeks, reports Economic Times.

The creation of the post of CDS to head India’s armed forces was first mooted by the Kargil Review Committee in 1999. Earlier this year, on Independence Day, Prime Minister (PM) Narendra Modi had announced that India will have a CDS as head of the tri-services.

Soon after PM’s announcement, a high-level committee headed by the National Security Advisor (NSA) Ajit Doval was appointed to finalise an enabling framework and determine exact responsibilities of the CDS.

According to the report, the committee has submitted its report to the government, based on which Centre is likely to announce the appointment of CDS soon.

The information about the panel submitting its report to the government was given by Minister of State (MoS) for Defence Sripad Naik in Rajya Sabha on Monday (2 December).