India Looking At Expanding Trade Ties With The US Through Removal Of Non-Trade Barriers: Union Minister Piyush Goyal 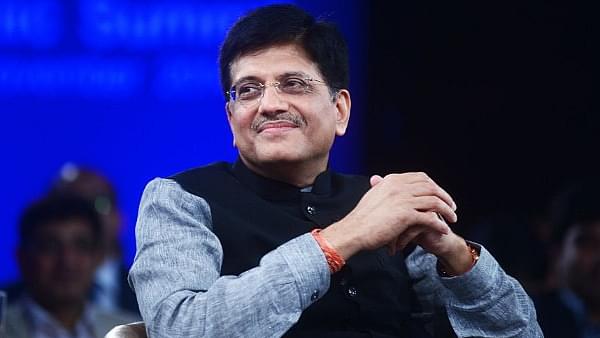 Union Commerce and Industry Minister Piyush Goyal has said that India will work towards exploring other alternatives to develop larger trade ties with the US as a brand-new trade package might not be plausible under the current Joe Biden administration.

The old package related to business relations between the two countries was quite close to finalisation during former President Donald Trump’s tenure. However, Goyal revealed in February that he will coordinate with the new US Trade Representative (USTR) to try and put together a fresh package as the previous deal is out of equation now.

The minister also said that the Biden administration has ruled out engaging in free trade agreements (FTA) in the near future. Goyal had expressed working towards a broader agreement with the US and eventually finalizing a FTA last year. However, those plans are likely to be shelved following his first meeting with USTR Katherine Tai on Thursday (25 March).

Goyal said that the two countries will elevate their discussions related to trade of goods and services quickly. “We are looking at expanding our trade ties through removal of non-trade barriers, through better mutual recognition agreements, through other means, to expand both the trade in goods and services,” Goyal said, reports Indian Express.