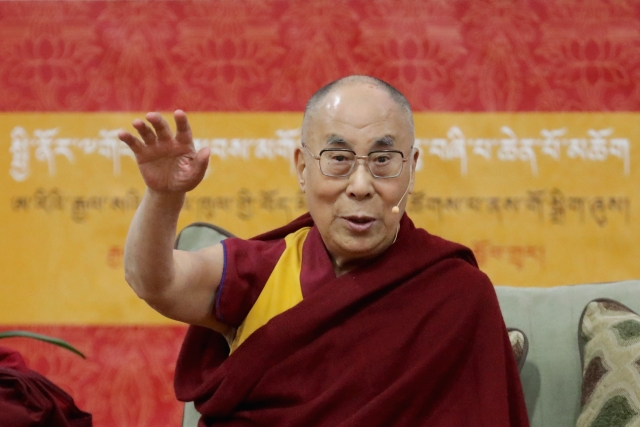 The central government had formulated a Tibet rehabilitation policy in 2014 and set Rs 40 crore aside for their resettlements, which may be renewed amid the ongoing LAC tensions with China, reports Economic Times.

Home ministry officials have admitted that grant-in aids were allocated from 2015-2020 to the Central Tibetan Relief Committee (CTRC). The CTRC is headed by His Holiness Dalai Lama. There are 36 Tibetan settlement offices situated in different parts of India and the committee looks after them.

As of now, there is lack of clarity whether the relief package will be extended beyond its original span of five years. However, the ongoing tensions with China at the Line of Actual Control (LAC) might compel India to revisit its stance on the issue.

Dawa Tsultrim is the additional home secretary from Central Tibetan Administration (CTA). Speaking to ET, he stated, “We have sought a renewal of the grant with GOI. We have urged the Indian government to extend it for another 3-5 years as several community projects are still going on. There are many settlements which were not covered in the first five years.”

Well-placed officials from the relief and rehabilitation department detailed to ET about the objectives aimed to be met by the aids given by the central government so far. CTRC received Rs 8 crore from the government annually for the following purposes.

“The assistance was meant to meet the administrative and social welfare activities at Tibetan settlement, including repair and maintenance of monasteries, development of infrastructure, roads and electrification,” said the official.