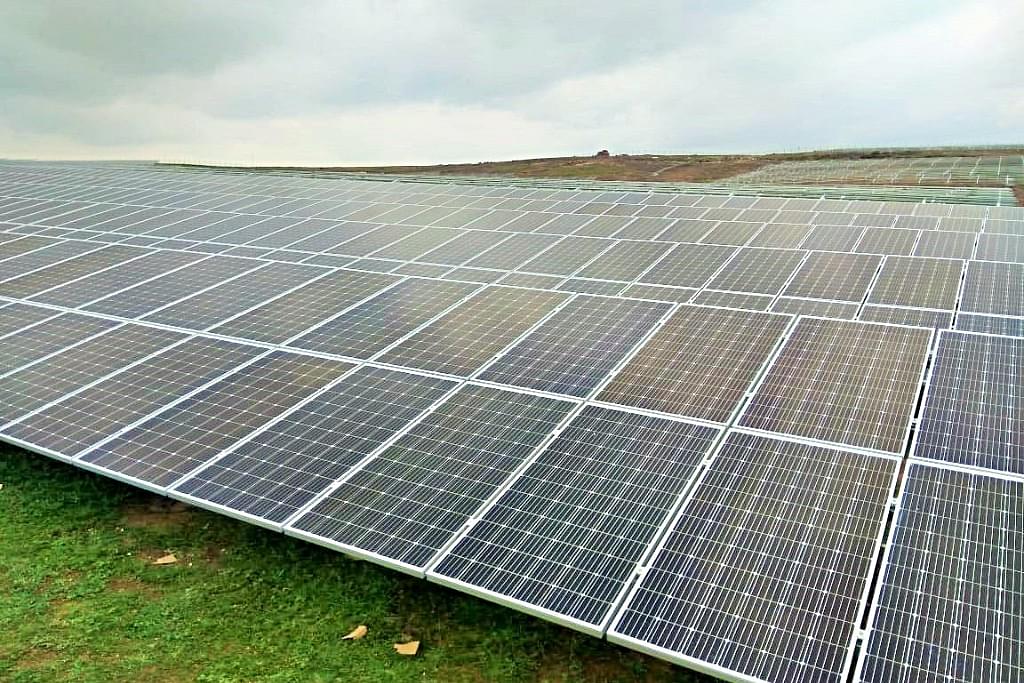 India might miss its ambitious target to generate 100 gigawatts (GW) of solar power by 2022, claims a report by the industry research arm of rating agency Crisil.

Livemint which reported the matter claims that come 2022 the solar capacity of the country would be at about 78-80 GW, as opposed to the current 21.65 GW.

The report estimated that between 2019 and 2023, India would add to its current solar power capacity by 56-58 GW. This figure is a significant improvement over the 20 GW which were added between 2014-18 but would fall short of National Solar Mission’s target by 20 per cent.

The reason for a comparatively slower capacity addition is said to be the imposition of safeguard duty on solar modules imported from China and Malaysia. This duty came into effect in August and would continue for the next two years.

As per the director of Crisil research Rahul Prithiani, state governments have also set ambitious targets but their projects are not well funded and lack cheap financing.

One of the main areas of concern is the rooftop solar segment which has a total target capacity of 40 GW by 2022. Crisil though expects the final executed figure to be not more than 8 GW by 2023.

According to Prithiani, this segment suffers from execution and counter-party risks which might cause the big shortfall. He stated that this area needs support from a firm battery market and legal enforcement of contracts. In the current scenario, the clients run the risk of their orders not being honoured due to tariff changes.

Prithiani though expressed confidence in Solar Energy Corp. of India’s projects which might be executed faster.