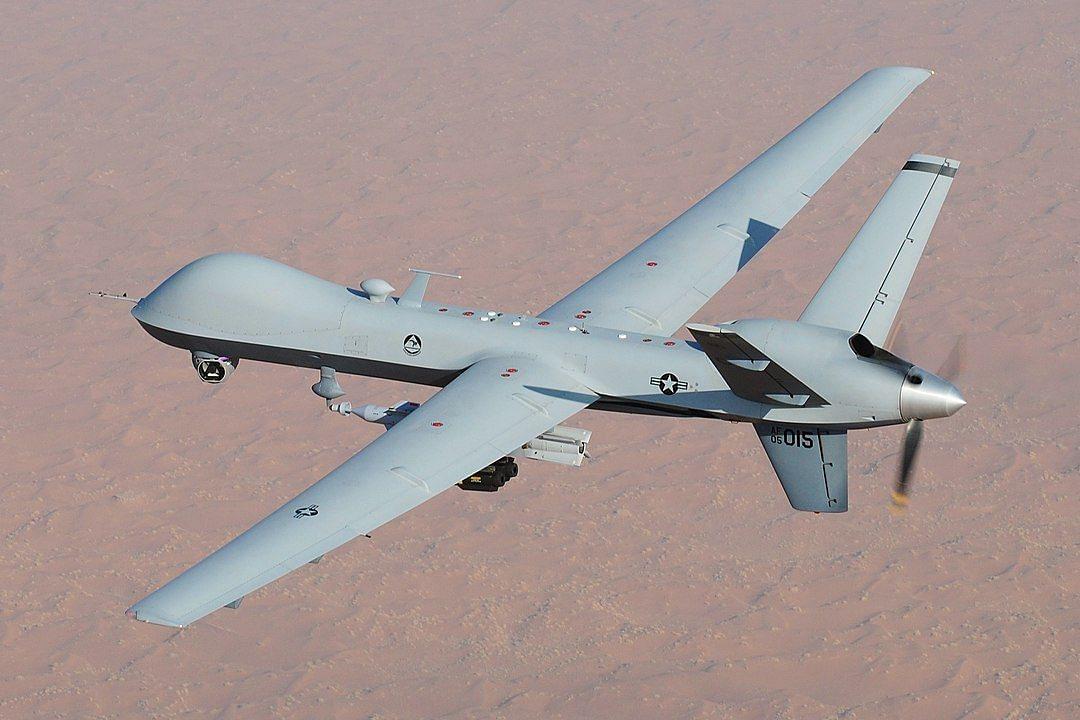 India is in negotiation with the United States to acquire MQ-9 Reaper drone and the Hellfire missile which reportedly killed Iranian general Qassem Soleimani on 3 January, reports The Week.

In 2015 this drone was used to eliminate ISIS member Mohammad Emwazi aka ‘Jihadi John’ in Raqqa, Syria.

India in recent times have purchased billions of dollars of American defence equipment and have also been in talks with the US for a long time to equip this Unmanned Aerial Vehicle (UAV) for use by all three services of the Indian Armed Forces.

The Indian Air Force (IAF) inducted the first batch of 22 Apache choppers in September 2019, phasing out the ever ageing Mi-35 choppers. The IAF will be operating a fleet of 22 Apaches by 2020.

The AH-64 variant of the Apache helicopters is said to be the most advanced among the attack helicopters that can be used in all weather conditions and will carry hell fire missiles.

The Reaper drone, is an “UAV capable of remotely controlled or autonomous flight operations.” It is designed to as an “armed, multi-mission, medium altitude, long-endurance” aircraft primarily designed for offensive strikes.

The US has designated India as a “Major Defence Partner” so it can facilitate faster negotiations for acquisitions of military equipment to fulfil India’s drive to modernise its military.

Also with the changing political, economic, and security dynamics in Asia with the rise of China, a better cooperation and coordination in the field of defence and security is seen as the way to the future to safeguard interests of both nations.