India Readies ‘Danteshwari Fighters’, An All Women Commando Unit To Take On Naxals In Bastar And Dantewada 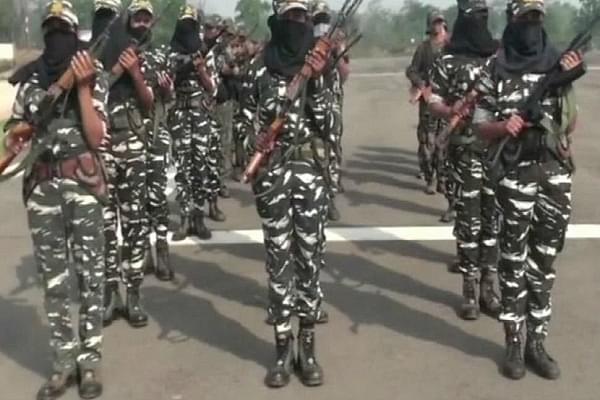 The team is made up of 30 women, out of which four are surrendered naxals. It is also the first time that women commandos were included in the District Reserve Guard - a frontline force. It is being led by Dineshwari Nandi, Deputy Superintendent of Police.

CRPF in Bastar earlier had also recruited youth to fight against the growing problem of Naxalism in the area. They were known as 'Bastaria Battalion', and comprised of both boys and girls. The all-women team has been chosen from the same Bastaria Battalion.

The team has garnered fighting experience in the insurgency strife area recently returned from their combat training exercise.

The overall training of the unit is said to be in its last phase and the commandos are being taught how to ride a bike, how to handle hi-tech and technology, also how to use modern weapons.

"I am confident they will they do a good job. It is a unique example of women empowerment," said Chhattisgarh Bastar IG Vivekananda Sinha.