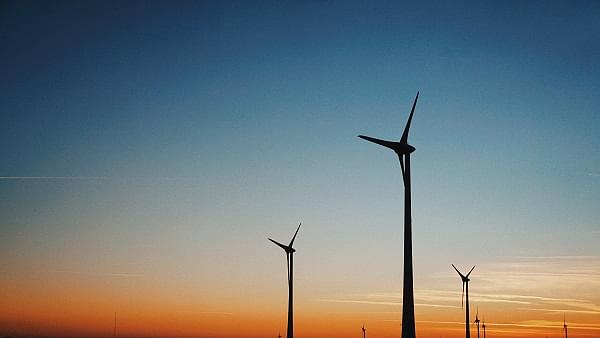 In the second edition of the Energy Transition Index, India improved its rank by two points from last year (2018) to rank at 75, five places higher than China but lower than other developing economies like Brazil and Indonesia.

Sweden topped the annual list, followed by Switzerland and Norway. The index, published by World Economic Forum (WEF), benchmarks 115 countries on the current level of their energy system performance, and the readiness of their macro environment for the transition to a secure, sustainable, affordable and inclusive future energy system.

The report also acknowledged India as one of the top three performers globally in renewables policies in 2017 along with Germany and the United Kingdom. It also appreciated the NDA government’s commitment to universal electricity access.

“India, Indonesia and Bangladesh have made fast progress towards universal electrification due to strong political commitment, a stable policy regime, use of grid expansion and decentralized generation sources, and a supportive environment for investment in infrastructure,” it added.

While India scored low in terms of system performance (ranking 97 and 86, respectively) due to outdated energy system not being ready for the transition, it ranks considerably higher when it comes to readiness (45 and 61, respectively).

Also in the Climatescope Report 2018, India jumped three places to rank second in terms of overall improvement in the deployment of renewable energy. Commenting on India’s vibrant renewable energy industry, the report said, “The Indian market is home to the largest and most competitive auctions in the world, which contracted over 10.5 GW from wind and solar in 2017 alone.”