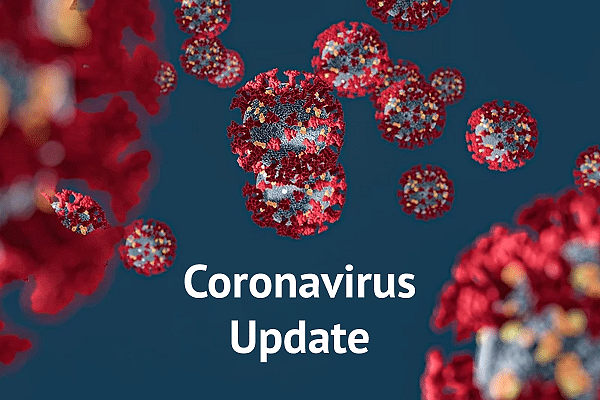 India on Tuesday (6 October) reported 61,267 fresh infections of the novel Coronavirus, taking the case tally to 66,85,082, health officials said. This is the lowest daily spike since August.

Though the cases are increasing, the recovery rate is 84.34 per cent in India which is less that Chile that has over 92 per cent cure rate, while the United States (US) that tops the Covid-19 cases in the world has around 33 per cent recovery rate.

The fatality rate has come down to 1.55 per cent, the data from the Ministry of Health and Family Welfare said.

Of the 20 worst affected nations, India has the lowest mortality rate, while Mexico has the highest of 10.4 per cent and the UK next at 8.8 per cent, according to Johns Hopkins University.

Maharashtra continues to be the worst-hit state with a total of 14,53,653 cases, including 38,347 deaths; followed by Andhra Pradesh, Tamil Nadu, Karnataka, Uttar Pradesh and Delhi.

According to the data from the Indian Council of Medical Research (ICMR), India conducted 10,89,403 sample tests in a single day on Monday, taking the total number of samples tested so far to 8,10,71,797.