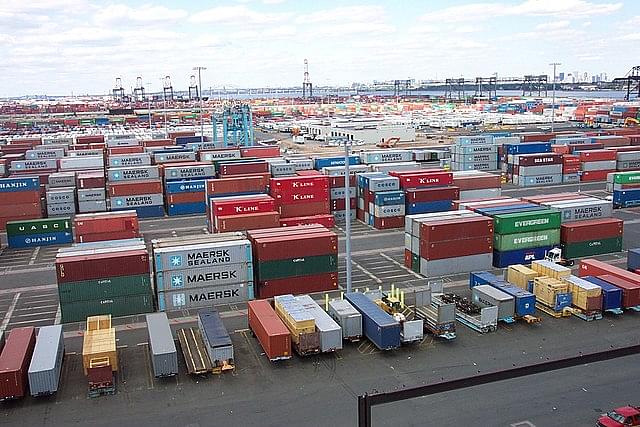 Keeping up with the spirit of narrowing its trade surplus with its neighbouring nations, China is all set to host the second edition of China International Import Expo in Shanghai, later this year from 5-10 November 2019.

A 100 Indian exporters of smart home appliances, auto components, medical equipment and agricultural items are expected to showcase their products at the mega event.

Last year, India had to display its prowess at the country pavilion because of its delayed bookings. However, this year India hopes to exhibit its products at the vital import-only fair of the Expo which draws major attention not only from Chinese potential buyers, but from across the globe.

An official aware of the details apprised the Economic Times that this year the booking procedures are all on time. Another official added, “The Chinese authorities now have to approve the amount of space for Indian exhibitors."

India will be priming its focus to provide impetus to its already rising agricultural exports to China. India’s star products for the same are bovine meat, non-basmati rice and fresh fruit including grapes, pomegranates and mangoes.

China had stopped buying bovine meat from India on fears of a foot-and-mouth disease epidemic. Even though India obtained clearance from the World Organisation for Animal Health, China has insisted on inspection by its own officials.

Also, while India has exported 400-500 tonnes of non-basmati rice to China after the two countries signed a protocol to facilitate this in June, the second official said exporters are cautious about sending shipments to Beijing because of uncertainty over its policies.

Last year, China said it expected to import products and services worth more than $10 trillion and the China International Import Expo provides a great opportunity for the world to enter the huge Chinese market with their offerings.