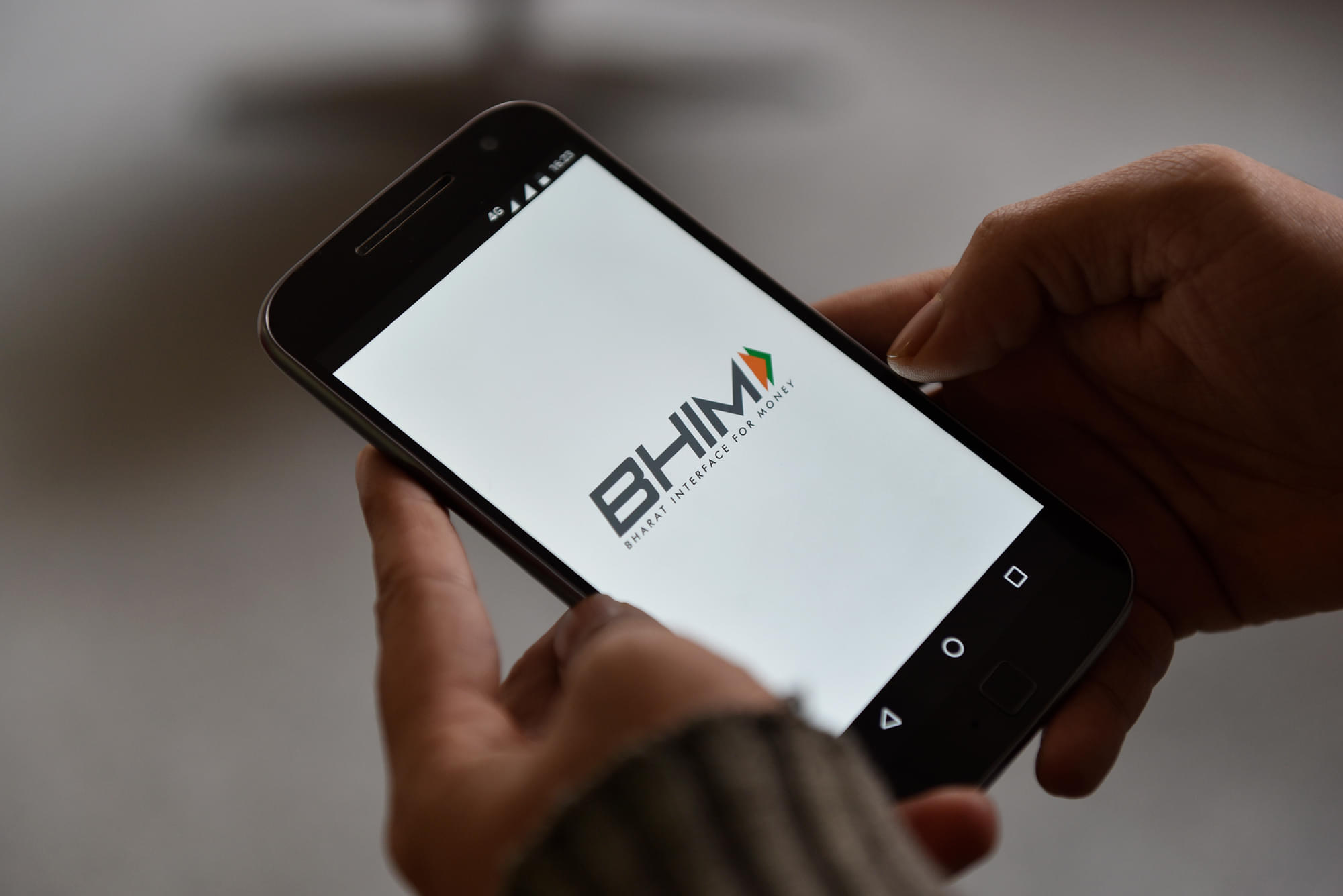 Digital payments in India continued to witness growth in December with transactions on the Unified Payments Interface (UPI) breaching the ₹4-lakh crore mark in terms of value.

According to data made available by the National Payments Corporation of India, the transactions on the UPI platform amounted to ₹4,16,176.21 crore in December with a total of 223.41 crore payments processed.

Transactions on the Immediate Payment Service (IMPS) rose to 35.56 crore amounting to ₹2.92-lakh crore in December.

FASTag, an electronic toll collection system in India, operated by the National Highway Authority of India. also registered record high payments with 13.84 crore transactions worth ₹2,303.79 crore in December. Transactions on NETC FASTag had amounted to 12.48 crore worth ₹2,102.02 crore in November.