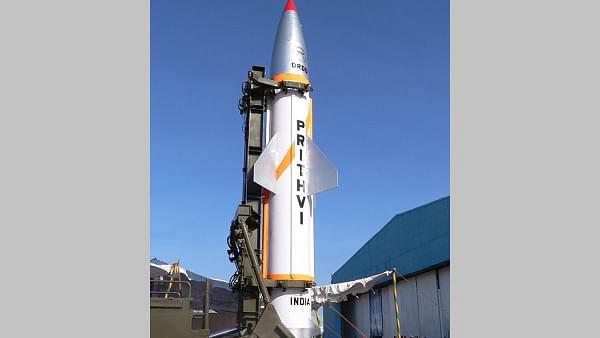 The missile, which has a strike range of 350 km, was test-fired at 7.48 pm on Tuesday, the sources added.

The last night time test of the Prithvi-II was on 20 November this year.

Prithvi-II, which is capable of carrying 500 to 1,000 kg of warheads, is powered by liquid propulsion twin engines.

Inducted into the 333-missile regiment of the Indian Army in 2003, the nine-meter-tall, single-stage liquid-fueled Prithvi is the first missile to have been developed by the DRDO under the Integrated Guided Missile Development Programme.

Today’s trial was a part of regular training exercise by the armed forces which reconfirms the Army’s readiness to fire it at short notice, reports News On AIR.