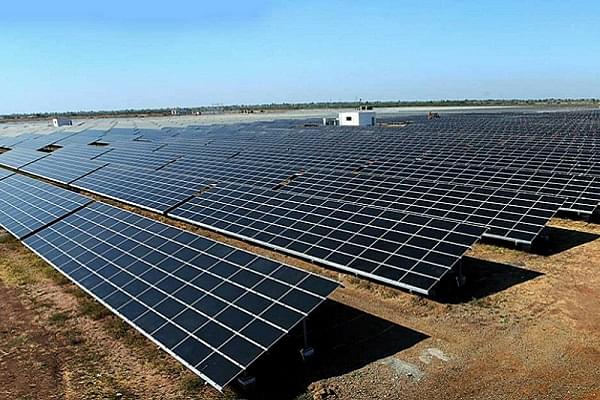 As part of its initiatives under the National Solar Mission, the Ministry of New and Renewable Energy (MNRE) has launched an ambitious plan for the implementation of 23 gigawatts (GW) of grid connect ultra mega solar projects in the Leh and Ladakh regions of Jammu & Kashmir, The Hindu reported.

The government is planning to issue tenders for this 7,500 MW solar projects in Leh by 15 December.

A single tender will be issued for selection of the project developer who shall be responsible for the setting up of the solar PV project along with the power evacuation infrastructure, that is sub-stations and transmission lines.

The Hindu quoted a Solar Energy Corporation of India (SECI) official as saying that government may also think of subsidising the projects considering they are in remote location. The subsidy and other issues will be considered post price discovery.

At the CII's Government and Business Partnership Conclave in August this year, Power Minister R K Singh had said "We have a potential of 35 GW in Ladakh. So we will come out with a single bid of 25 GW with storage and deliverable at Una,"

According to Mercom India, this will be India’s largest tender so far in terms of the capacity envisaged. In December 2017, SECI had invited Expression of Interest (EoI) from prospective project developers to set up of 10 GW of floating solar PV projects in a phased manner in the next three years.

A key challenge for the proposed project will be the lack of transmission infrastructure. The tender is likely to permit solar project developers to have a joint venture with power transmission companies and bid jointly for power plant and transmission.

India is hoping to achieve the target of 175 GW of renewable energy before 2022. Its current installed capacity is 22 GW.