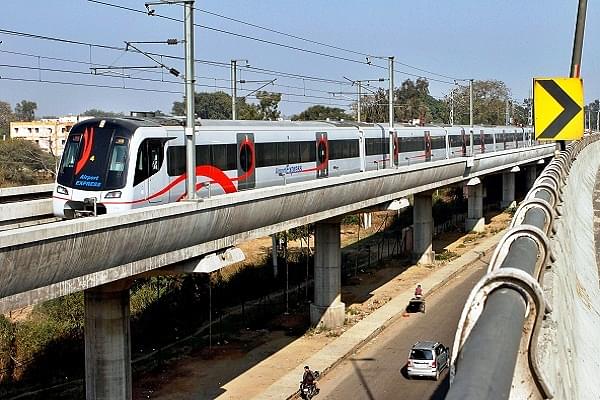 India is all set to get its first mega transit hub in Delhi’s Sarai Kale Khan as three Regional Rapid Transit Systems (RRTS) are set to converge at the RRTS station, Rail Analysis has reported.

The RRTS station is set to be a main part of the Delhi-Meerut RRTS corridor which will connect the two cities in 55 minutes. Besides this, Sarai Kale Khan would also be integrated with the planned Delhi-Gurugram-SNB-Alwar and Delhi-Panipat corridors.

Sarai Kale Khan would also be linked to the Hazrat Nizamuddin Railway Station and the Inter-State Bus Terminal in the area.

The RRTS trains are expected to ply at an operational speed of 160 kmph with a frequency of every 5 to 10 minutes. The Delhi-Meerut RRTS corridor will have 22 stations.

A 17 km section of the RRTS corridor between Sahibabad and Duhai is expected to become operational by 2023.