‘India Too Can Be A Dialogue Partner’: Taliban Increasingly Interested In Talks With India, Says Report 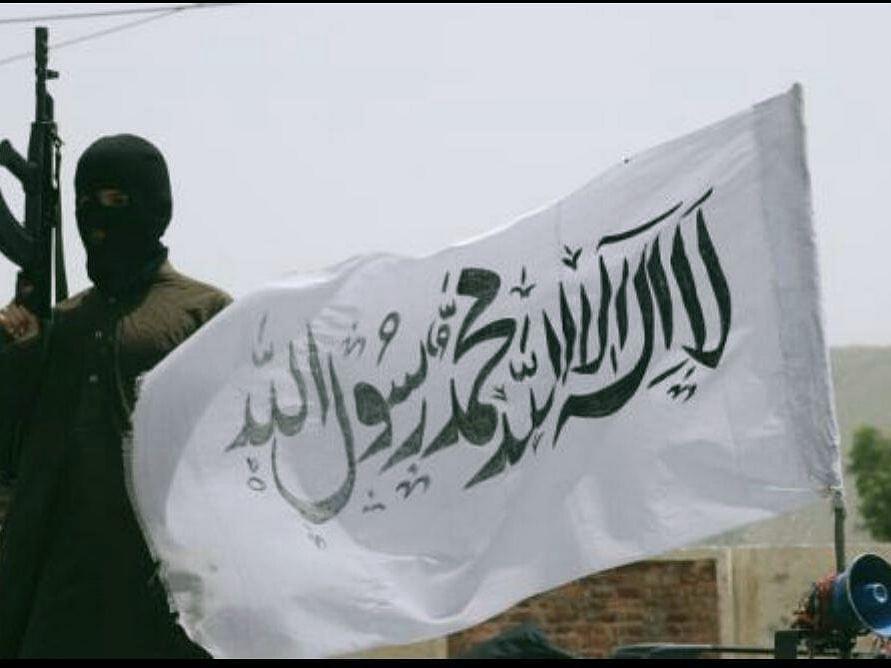 A Taliban fighter with the group’s flag. (via Twitter)

Having had no formal dialogue with the country since the last two decades, the Taliban in Afghanistan is increasingly warming up to the idea of talks with India, The Hindu reports.

The Taliban government in Afghanistan had earlier mediated between the Islamist group Harkat-ul-Mujahideen and Atal Bihari Vajpayee-government during the infamous IC814 India Airlines hijack in 1999.

“Taking aircraft is against our stated policy. We were pushed into the middle of this incident and tried to resolve the situation as peacefully as possible. Back then, the Indian government had expressed its appreciation to the Taliban for the release of the aircraft and the hostages,” the report quotes a senior source within the Taliban as saying.

The source said that the Taliban had adopted a policy of dialogue for the future and that India can be a dialogue partner like other countries. Several countries like China, Russia and Iran had held talks with the group after UN sanctions on members of the group were lifted earlier in 2019.

The Taliban is currently engaged in negotiations with the US over troop withdrawal and cessation of hostilities, with the Trump government having set a deadline of 1 September for the talks, termed as Doha Deliberations.

However, the Taliban continues to be engaged in a territorial struggle with the Ashraf Ghani-led Afghan national government and controls several districts in the country.