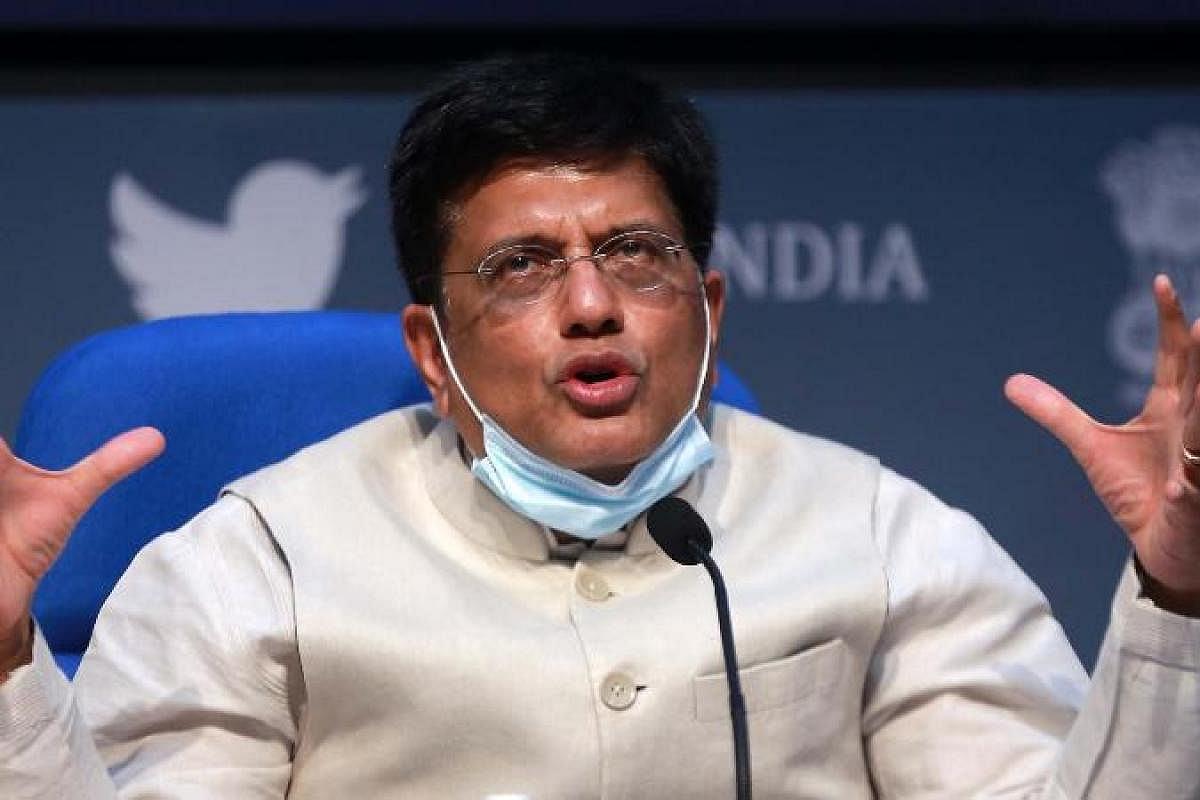 India is stepping up the ministerial level efforts to clinch free trade agreements (FTAs) with the United Kingdom (UK) and Australia and consultations with the two nations are lined up this month itself, reports Times of India.

Union Minister for Commerce and Industry Piyush Goyal is set to fly to the UK to engage in parleys with his counterpart Elizabeth Truss this week itself. Thereafter, Australian Trade Minister Dan Tehan is scheduled to arrive in Delhi by the end of the month to take forward discussions.

It should be noted that about half of the goods exported by India to Australia, the UK and also to the European Union (EU) are in the zero-tariff category.

Also, the talks of an FTA with Australia come amid a phase of booming ties between it and India. Also, Australia is undergoing a phase of frosty ties with Beijing and wants to reduce its reliance on China. Thus, the Government is said to be hoping to sign an early harvest trade teal with Australia by December itself. This early harvest trade teal would cover around half the tariff lines.

However, it should be noted that with elections nearing in Australia, even if an early harvest deal is signed, it is unlikely to be ratified by the Australian Parliament until the second half of the next year.