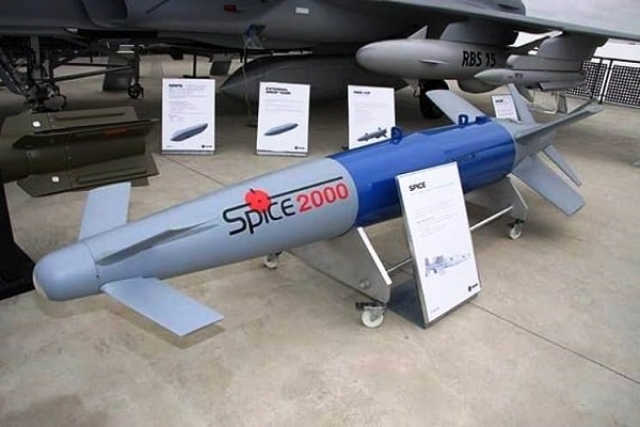 The Indian Air Force (IAF) on Thursday (7 June) finalised a deal with Israel for acquiring over 100 Spice 2000 bombs from Israel in a deal which is supposed to be worth in the range of Rs 300 crore, Hindustan Times has reported.

These Spice bombs were used by the IAF to a devastating effect during the Balakot air strike were around 200 to 300 Jaish-e-Mohammed terrorists are believed to have died. These bombs would be delivered to the IAF in the next three months.

This contract for Spice bomb is the first military deal carried out under the Narendra Modi led NDA-II government.

Using this technology, the Spice Bomb is able to adjust its target path accordingly for added accuracy.