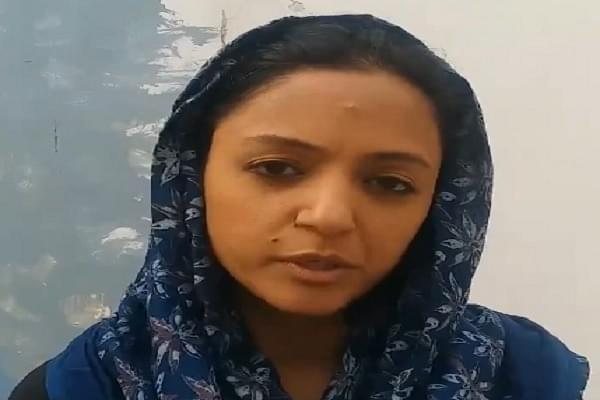 A Supreme Court lawyer on Monday (19 August) filed a complaint against Jammu and Kashmir People’s Movement leader Shehla Rashid over her allegations on the situation in Kashmir, reports India Today.

According to the report, Srivastava, in his complaint, has sought Rashid’s arrest for allegedly spreading fake news against the Indian Army and the Government of India.

Earlier on Sunday (18 August), in a series of tweets, Shehla had said, “People are saying that Jammu and Kashmir Police has no authority on law and order situation. They have been rendered powerless. Everything is in the hands of paramilitary forces. One SHO was transferred on complaint of a CRPF man. SHOs carrying batons. Service revolvers can't be seen on them,”

Rashid claimed that Armed forces were entering houses at night and ransacking them. She also claimed that four men were called and “interrogated (tortured)“ in the Army camp in Shopian.

The Indian Army on Sunday (18 August) rejected the allegations leveled by Rashid and termed them baseless.

"Allegations levelled by Shehla Rashid are baseless and rejected. Such unverified and fake news are spread by inimical elements and organisations to incite unsuspecting population," the Army stated, as reported by ANI.

In his complaint, Srivastava stated that the allegations made by Rashid were Absolutely false, baseless and concocted.

The complaint also said that the Rashid had intended to excite disaffection towards the Government of India which is prima facie an offence of Sedition under Section 124-A of the Indian Penal Code (IPC).