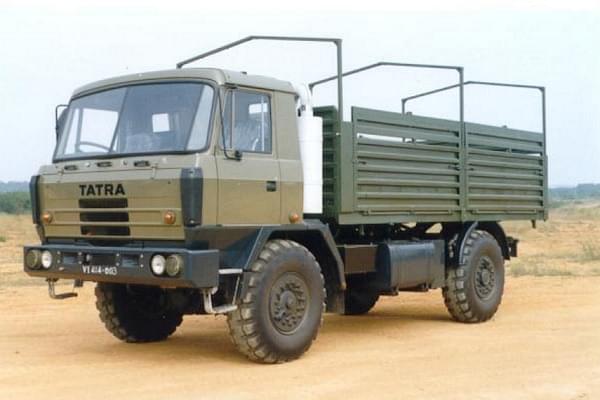 "These High Mobility vehicles would play a key role in the logistics management of the Indian Army leveraging on its exceptional cross country capabilities," the company said in a regulatory filing.

The High Mobility vehicles will help in the transportation of armoured fighting vehicles, troops, ammunition and stores to far-flung, difficult terrains in operational areas.

At an approximate value of Rs 758 crore, the equipment will be supplied to Indian Army in a span of one year after manufacturing them at BEML's Palakkad Plant in Kerala.

The government currently holds 54.03 per cent stake in BEML, the Bengaluru-headquartered public sector undertaking, that manufactures a variety of heavy equipment, such as that used for earth moving, metro coaches and mining.

The company operates under 3 major business verticals including Mining and Construction, Defence, and Rail and Metro.

Recently, the central government has announced its decision to divest 26 percent out of its total 54.03 percent stake in defence PSU. On Sunday (3 January), the government invited preliminary bids for the stake sale.

This disinvestment process will be implemented through a two stage competitive bidding process. Interested Bidders who meet the eligibility criteria, will need to submit their EOI on or before 1 March 2021.