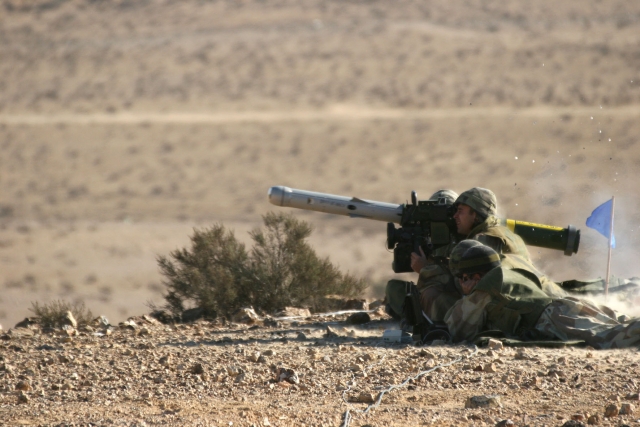 In a bid to counter Pakistan’s continuous support for terrorists, Indian Army is getting ready to deploy Spike Anti-Tank guided missiles along the Line of Control with Pakistan, reports India Today.

The spike anti-tank guided missile is made by Israel and it has a Tandem-Charge Heat Warhead and India plans to use it to destroy enemy bunkers and it can also be used against terrorist camps and launch pads located within Pakistan occupied Kashmir (PoK).

A deal to purchase 240 spike missiles was signed between New Delhi and Tel Aviv.

Spike is designed as an anti-tank missile but it could also be used for destroying bunkers which gives our army multiple options of its usage.

The decision to buy spike missiles was taken after the Balakot operations when Indian fighter jets took out Jaish terror camps in Pakistan as a reprisal for killing over 40 security personal in a suicide attack at Pulwama.