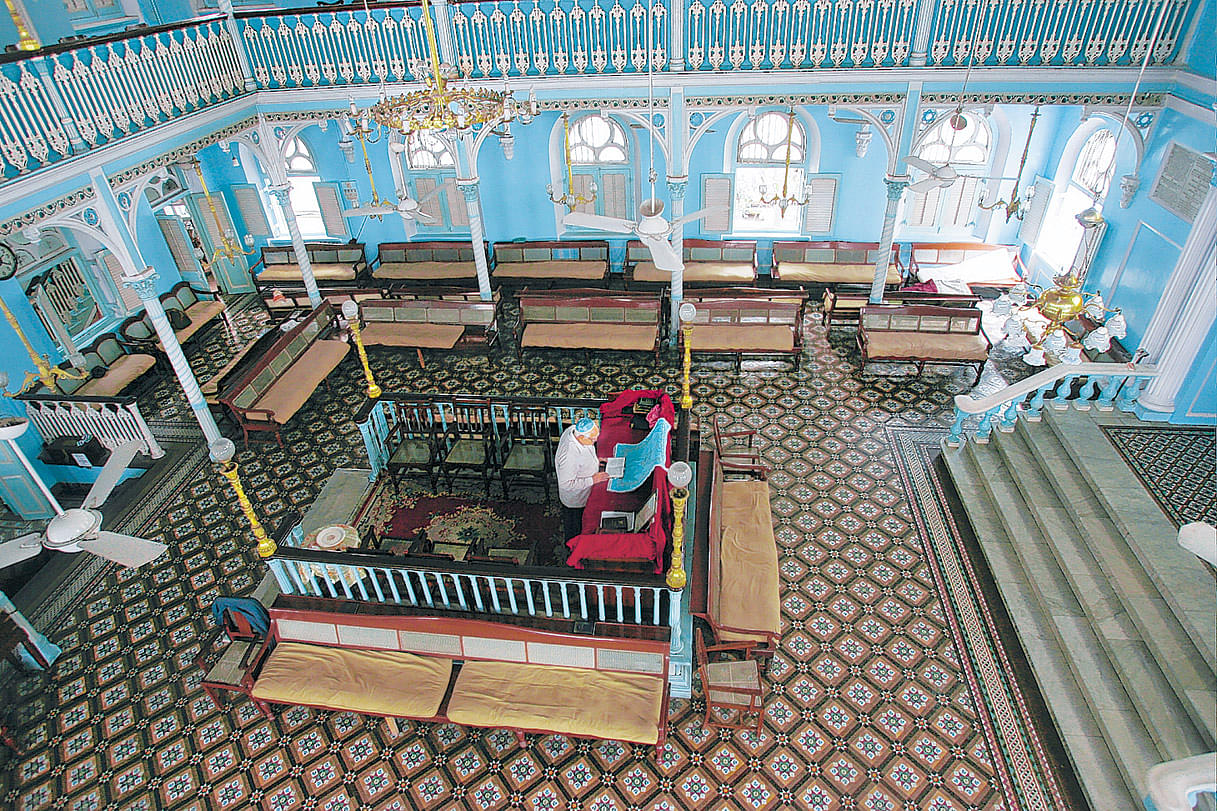 The Jewish community in India – one of the smallest ethnic groups in the country – is looking forward to Prime Minister Narendra Modi’s historic visit to Israel, with the hope that it would lead to recognition of their community as a minority. Close to 6,000 Jews, mostly spread out in Maharashtra, West Bengal, Kerala, Gujarat and Delhi have been living in India, which has historically been their home for almost 2,000 years.

While it has never faced any persecution or discrimination, the community does not enjoy minority status outside Maharashtra.

We look forward to the PM’s visit and hope that a minority status is conferred upon the community. For us, India is our motherland. We are Indians first and Jews second. If Israel is in our hearts, India is in our blood.

Ezekiel Markel, priest at the Judah Hyam Synagogue in Delhi.