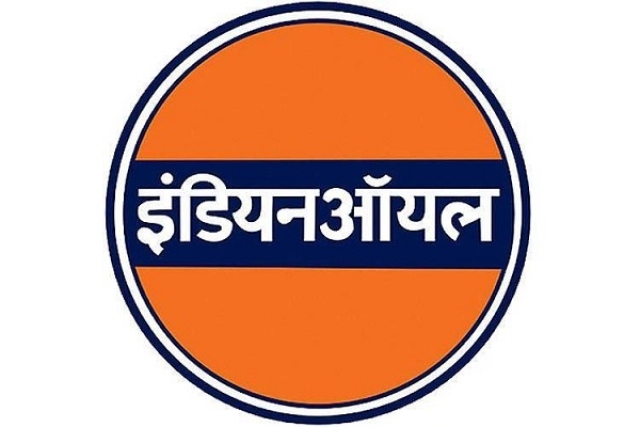 Singh said that the new entity which is still to come up will not be manufacturing lithium-ion-based battery products, but those based on raw material which is indigenously available in India.

“The lithium-ion battery we see today is not the only answer, or is the best answer. For a country like India, we don’t have a single grain of lithium. So, if you are looking at EVs in a very big way, we have to look for something which is indigenously available,” Singh said.

“We have already tied-up with one company. We are working on a solution which can be manufactured 100 per cent indigenously,” he added.

This would ensure less dependency on imported lithium, most reserves of which are under the possession of China, according to Dr SS Ram Kumar, IOC’s director for Research and Development.

As per the report, the move fits well with the government’s strategy to facilitate the adoption of EVs in the country’s energy basket, and cut the fuel import bill.