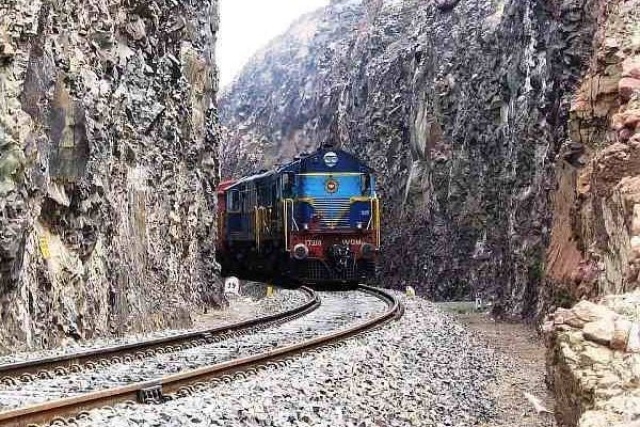 The Central Railway zone of Indian Railways is may soon adopt Light Detecting And Ranging (LIDAR) technology to detect track fractures and faults at the click of a button, reports Financial Express. At present, gangmen and keymen carry out such maintenance work.

According to a Mumbai Mirror report, if the Central Railways approve the plan, LIDAR sensors will be mounted atop a rail car. These sensors will capture speed signals from both the rails of the tracks, added the report. It will capture rail curvatures and detect minute fault on the tracks. Following this, in order to give clear picture, the images will be used to develop 3D models of the entire section.

“The technology will capture fractures as well as missing keys of the section,” an official was quoted in the Mumbai Mirror report as saying.

Another official was quoted in the report as saying that the LIDAR technology will also result in reducing human intervention by minimising the chances of staff casualties which often take place while working on the section.

According to the report, the LIDAR technology has already been successfully implemented on the Konkan Railway.