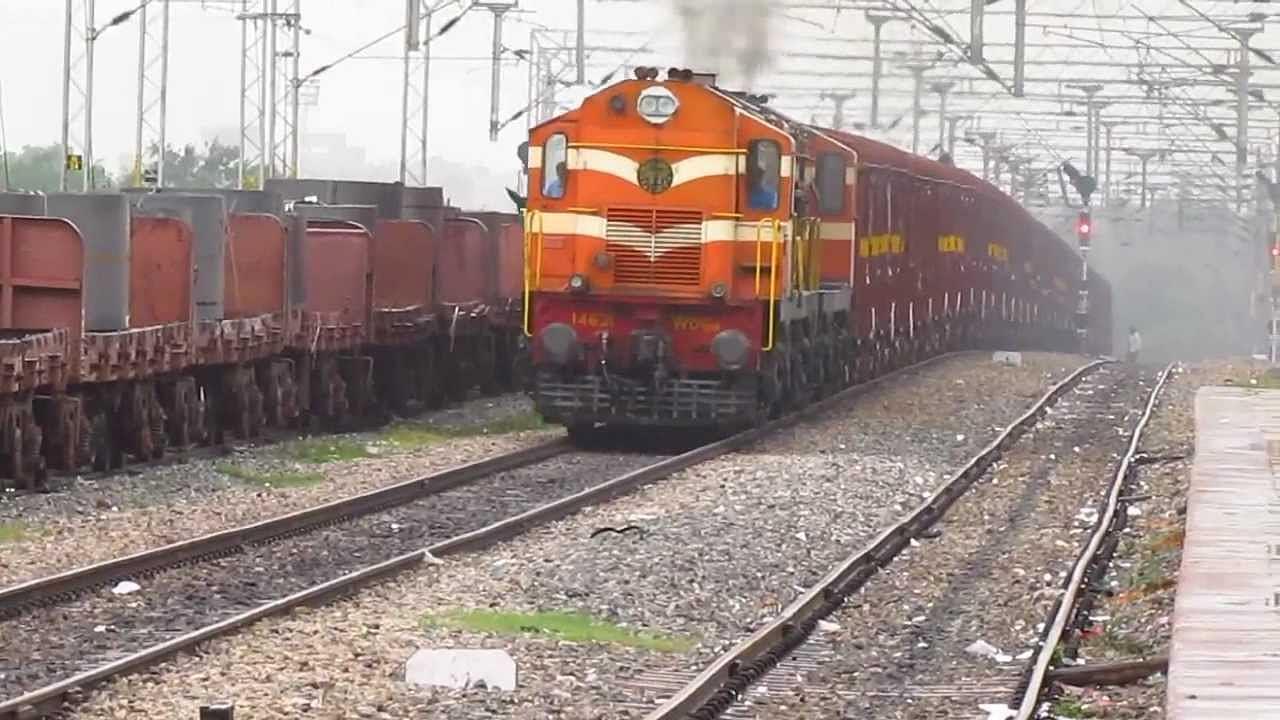 Freight train of the Indian Railways.

The freight revenue of Indian Railways is set to rise this financial year, a report in the Financial Express has said.

According to the report, the net tonne kilometre (NTKM) of the railways, which has been falling for the past two years, has marginally improved this financial year despite announcing a 7 per cent discount on charges last year for long lead coal supply.

“The long leads, or the average distance travelled by per mt of freight, fell to 560 NTKM during financial year 2016-17 compared with 600 the previous year,” the report reads, adding that the policy decision to provide all-rail routes for long lead coal supply has resulted in a growth of around 4 per cent in NTKM this financial year.

Iron ore demand from Karnataka has also helped the railways. “Jindal Steel at Toranagallu in Karnataka is transporting iron ore produced in Odisha and they move supply from Odisha,” a railway official was quoted by the daily as saying.

The railways, another official quoted by the daily said, will need an NTKM of at least 610 to meet the freight revenue target for 2017-18.