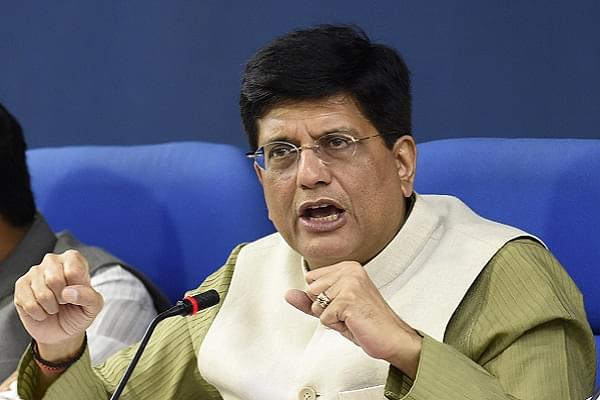 On Wednesday, 19 September, GE Transportation made an announcement that their locomotives have been approved for operational purposes by the Indian Railways.

According to Economic Times, GE in a statement was quoted as saying, “GE Transportation announced today...that Indian Railways has confirmed its acceptance of GE's 4,500-horsepower diesel-electric evolution series prototype locomotive.”

After a series of tests on the Indian railway tracks, the milestone was met. The locomotives were handed over in February.

Nalin Jain, President and CEO-APAC of GE said, “This is a major step towards fulfilling our contract with Indian Railways. Together, we will help modernise Indian Railways' fleet, significantly upgrade India's rail infrastructure and provide critical support for India's growing economy.”

Evolution series engines are a part of the new units and has an electronic fuel-injection system in order to improve the efficiency of fuel. In 2015, the government signed an agreement for the purchase of the locomotives as a part of the ‘Make in India’ programme. The deal is worth USD 2.5 billion and works on a public private partnership model (PPP).

An order for 1,000 locomotives and establishment of a new GE transportation factory, and maintenance sheds are a part of the deal.