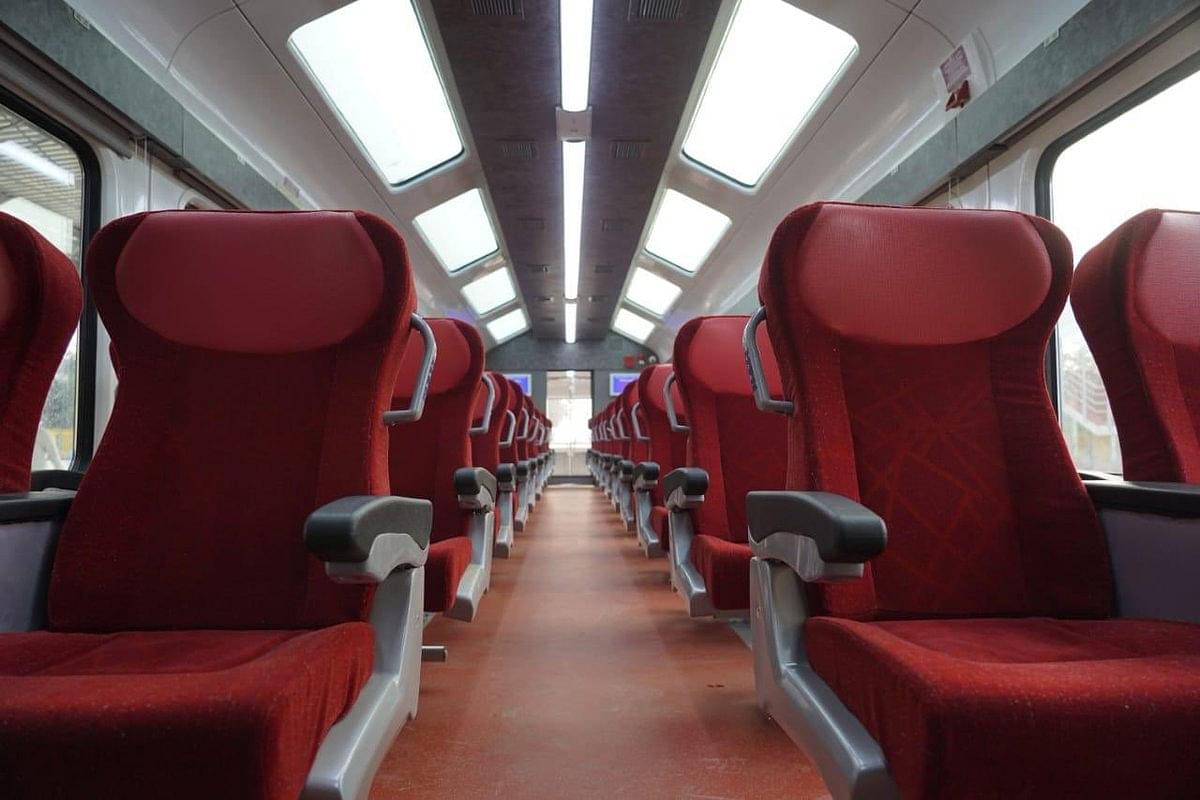 To promote tourism and cultural heritage in the northeastern region and north Bengal, the Northeast Frontier Railway (NFR) on Saturday launched two Vistadome tourist special train services in the area.

Sharing the development, Northeast Frontier Railway (NFR) said that this will help tourists experience the scenic beauty and to display the cultural heritage of the region during the unique journey.

The Guwahati-New Haflong train with special Vistadome coaches will travel through the scenic Dima Hasao district.

Meanwhile, the train between New Jalpaiguri and Alipurduar Junction will pass through the foot of the Darjeeling Himalayas at Sivok, crossing the Teesta river, the tea gardens of Bagrakot, Oodlabari and Dalgaon and the dense forests at Chalsa, Madarihat and Raja Bhat Khawa.

The price of the ticket for the Guwahati-New Haflong train is Rs 1,150, while the Vistadome coach in the New Jalpaiguri-Alipurduar train with a 44-seating capacity will have a fare of Rs 770.

The Vistadome coaches also have observation lounges for the purpose of sightseeing, while the revolving seats are designed to provide added comfort to the passengers, along with digital entertainment system and Wi-Fi connection.

The NFR, which operates in six of the eight northeastern states, excluding Meghalaya and Sikkim, and in seven districts of West Bengal, already operates a Vistadome tourist special train in the New Jalpaiguri-Darjeeling narrow gauge route.

Bora hoped that with the introduction of the Vistadome tourist special train service, both international and domestic tourists would now be able to enjoy the abundant natural beauty of the northeast.